The former head of Twitter India reportedly set to leave the company in a bid to start his own edtech platform. 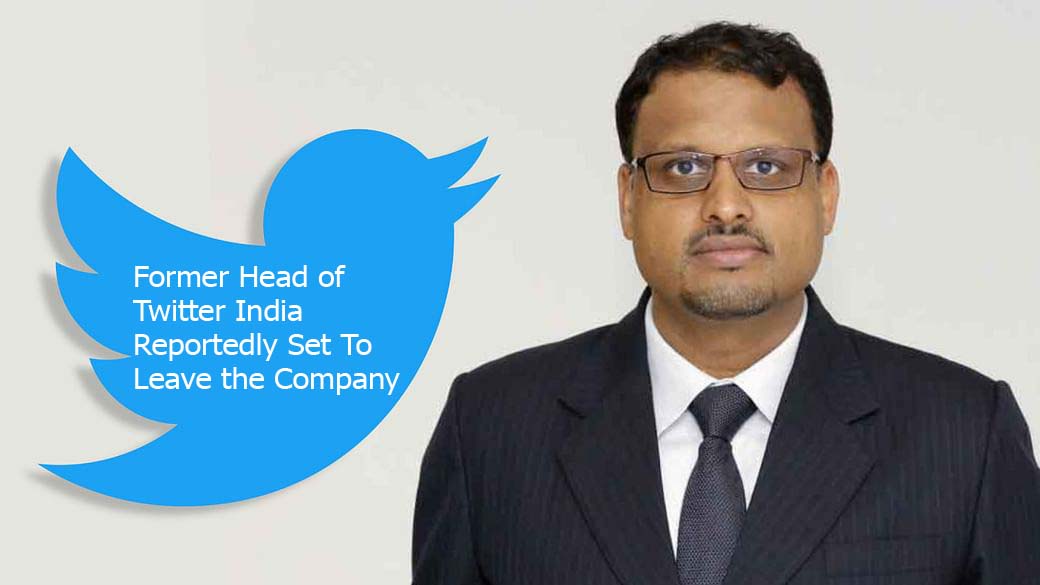 The former head of Twitter India, Manish Maheshwari who just recently moved to the city of San Francisco to work at a different division of the company is set to leave the company in a bid to launch his own edtech startup.

The social media platform and Maheshwari on the other hand refuse to respond to the matter when asked for comments over two weeks ago. Sources however requested anonymity as details provided are private.

Manish Maheshwari already has met with various investors in recent weeks in a bid to raise funds for a new edtech startup headquartered in Bangalore. The startup has promised to deliver various MBA courses in a period of four months according to a handful of the investors he has pitched the new startup to.

Manish’s home in Bangalore is set to be registered as the new office location of the startup according to fillings with local regulators.

Manish Maheshwari who is the former head of Twitter India only recently moved to the united states as a senior director, revenue strategy, and operations with the focus on “new market entry” back in August this year.

At the time he left India, but Manish and Twitter were facing unprecedented heat in the south Asian market especially from New Delhi. Manish was even mentioned in two police cases in two Indian states of Madhya Pradesh and Uttar Pradesh early this year. The cases were over complaints that the social media platform was hurting the sentiments of people in India allegedly.