According to a source with a direct claim of knowledge to the above matter, Facebook is planning to rename itself or better still change the company’s name come next week. The name change will reflect the company’s focus on building the metaverse. 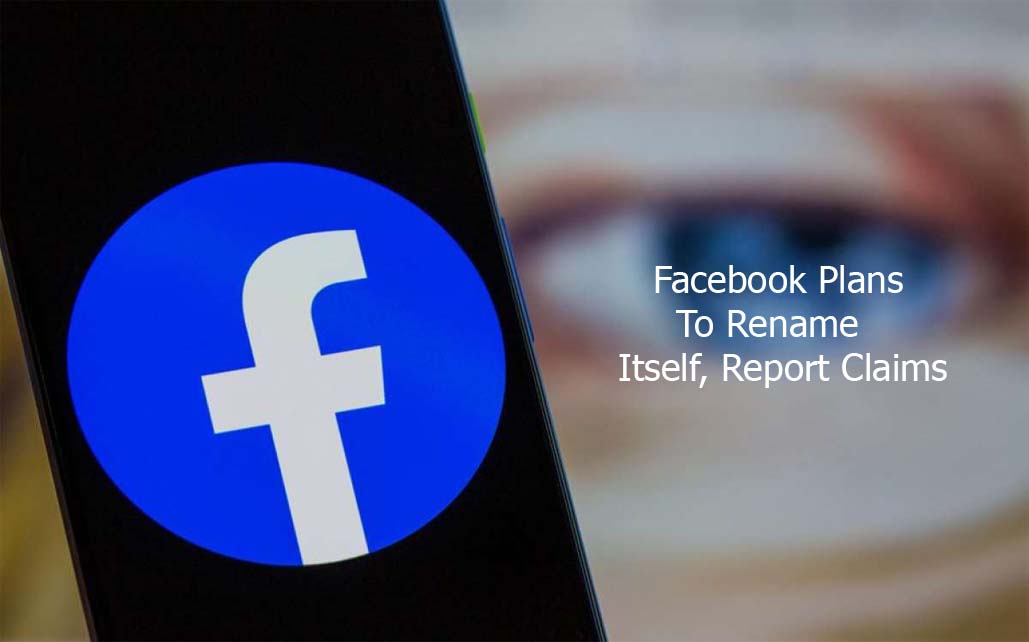 CEO of the social media giant is planning on giving the company a new name. And he plans to discuss the company’s rebranding at the company’s annual connect conference scheduled to hold on the 28th of October. The announcement however could come sooner than expected. The recent development is the company’s plan and ambition to be seen as more than just a social media company. The rebrand and change in the company would make Facebook, Instagram, WhatsApp, Oculus, and many other apps as products under one parent company.

The social media giant already has over 10,000 employees currently building consumer hardware like AR glasses. CEO Mark Zuckerberg believes that AR glasses will be ubiquitous as smartphones. In July, the CEO of Facebook Mark Zuckerberg told the verge “we will effectively transition from people seeing us as primary being a social media company to being a metaverse company.”

What a Rebrand Would Mean For the Facebook Company

The announcement and news of a rebranding for the company is coming just days after the company announced in a blog post that it will be hiring up to 10,000 people from within the EU to take up skilled roles to work on horizon worlds which is a 3D virtual play space in the space of the next five years.

A rebrand to Facebook could also separate the work Mark is focused on carrying out the troubles the company currently is going through for the way the social media platform is operating today. A whistleblower recently revealed detrimental internal documents to the wall street journal and also testified about the allegations before congress. Away from the whistleblower, antitrust regulators in the US and other places in the world are trying to break the company and the public trust in the company also is dwindling.

What Will The New Name Of The Company Be?

The name as of now is a highly guarded secret within the company and it is not widely known even among the full senior leadership of the company. However, reports claim that a possible name could be close to Horizon. Horizon is the name of the yet-to-be-released VR version of Facebook-meets-Roblox that has been in development by the company for the past few years. Recently the name of the app was changed to Horizon worlds and this is coming just after the company demoed a version for workplace collaboration known as horizon workrooms.

Facebook normally has been making preparations for the next generation from technology. And in this past summer, the company has set up a team dedicated to the metaverse. And even more recently, the company announced that the head of its AR and VR initiative, Andres Bosworth, will be promoted to chief technology officer.

The Complications with Facebook’s Metaverse

Facebook has heavily been promoting the idea of a metaverse in recent weeks, and that’s not a problem at all. The problem is that the concept is not yet fully understood by many. The term originally is one that is gotten by sci-fi novelist Neal Stephenson in describing a virtual world where people go in a bid to escape the real world. And right now it is been adopted by one of the largest companies on the face of the earth.