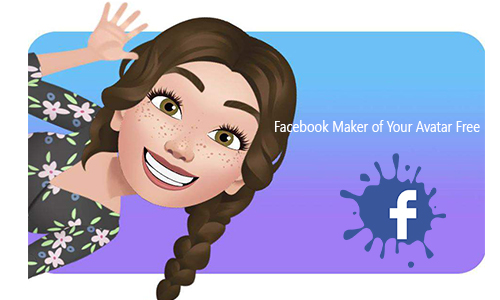 Wait for the app to be downloaded and it should be installed automatically.

After following the instructions, you would be directed to the Facebook avatar creator page where you can customize your avatar to your taste. That’s how to create your Facebook avatar.