The Epic Games Store Holiday sale has officially gone live, and Epic Games is calling this its biggest sales yet. The holiday sales kicked off December 16, and it includes discounts that range from 10% to 95% on more than 1,300 games, editions, and add-ons. 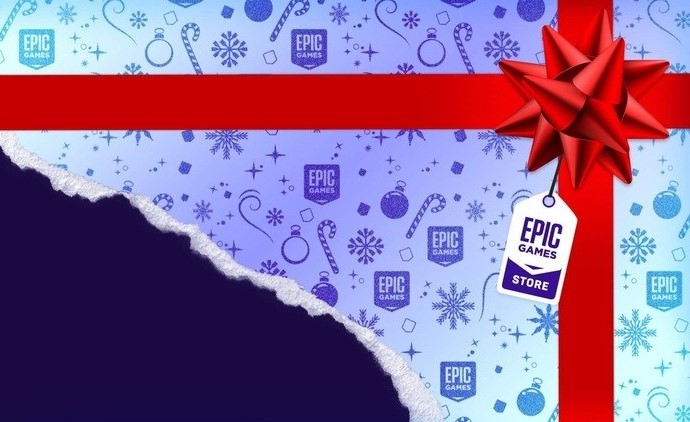 This means that if a game is already discounted, as long as it goes straight above that price threshold, you would automatically receive another $10 off at checkout. So, you actually could possess five items right in your cart, and each one over that price would get $10 off (rather than simply getting a discount on the total).

As stated by Epic themselves, you get to do this an unlimited number of times, as long as the holiday sales is still on. The holiday sales have been scheduled to come to an end on the 6th of January.

To add to these amazing discounts, Epic games stated that they would be giving away around 15 free PC games during the sales period, one a day from on the 16th of December. The First game revealed was Shenmue 3, which all epic games store users get to download and play entirely for free currently. The other games that are to be rolled out are yet to be confirmed.

If during the Black Friday sales you were not able to get your hands on something really nice, then this is your chance to do it. While Epic’s own discounts are pretty decent, it’s that extra $10 Voucher that really makes this sale worth your attention.

Even if you happen to be an Epic games store user that doesn’t really care about purchasing any discounted games, you definitely would benefit from this sale thanks to those 15 free games. Sure they might not be to your taste, but being able to add another 15 games to your PC library is something that you really do not want to ignore.