Doom Eternal Versions on PS5 and Xbox Series X is now Live with amazing new content to check out. Today is a great day for fans of Doom Eternal because the game would be getting one of its biggest upgrades today. 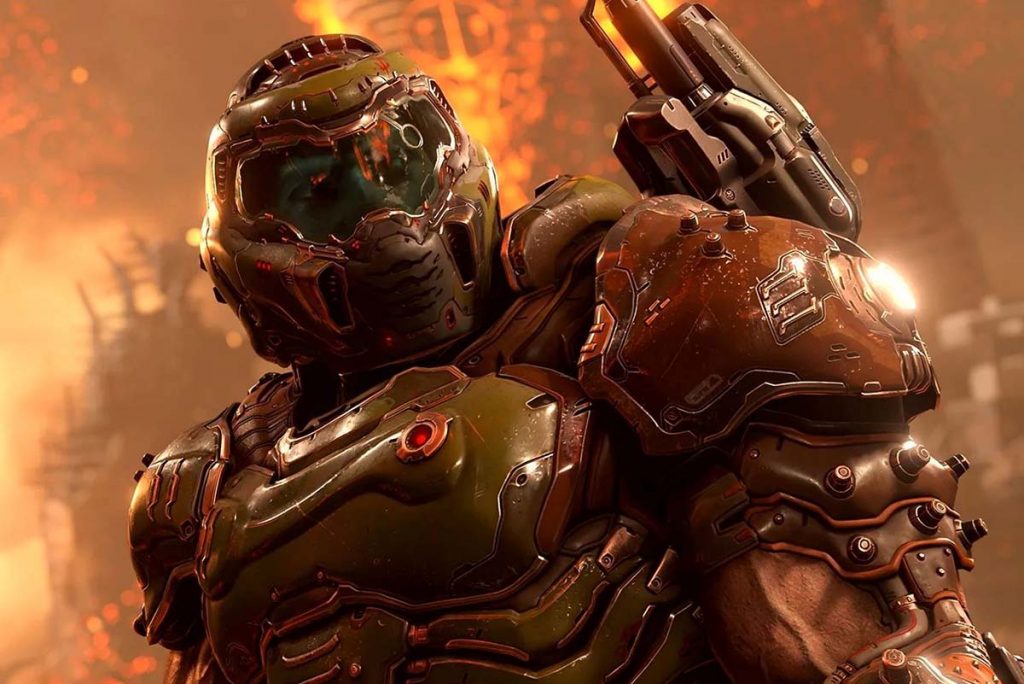 This upgrade would be live on Xbox Series X/S and PlayStation 5, coming with some graphics upgrades in the form of new amazing fidelity modes. Right on top of that, we would be seeing ray tracing arriving on all the PC versions. And this would be accommodated with some amazing update that brings new content to the game on all the platforms.

On the Xbox Series S, we would be seeing just two graphics modes: a 120 FPS mode that runs at around 1080p. also, a balanced graphics mode runs at 1440p60. These three Platforms would offer support on HDR10 across all their graphics modes, along with the variable refresh rate and Variable rate shading.

The Next-gen versions would also be made available to everyone that purchases the Doom Eternal on Xbox One or PlayStation 4. Although they would have to stick to that same console family when upgrading. Those that have a PS5 and Xbox Series X/S also have the choice to purchase the version of DOOM Eternal digitally via their platform’s store. Xbox game pass subscribers would also with a current-gen console get an upgraded visual.

Ray tracing also offers support to also go live on PC today, in a post to the Doom Eternal website. Bethesda outlines three different ray tracing specifications that range from 1080p60 on a much lower setting to 2160p on Ultra-Nightmare settings. On the low End, you would enable ray tracing right inside your game with the RTX 2060 (6GB) or the AMD Radeon RX 6700XT and either a Core i5 clocked at 3.3 GHz or a Ryzen 3 Clocked at 3.1GHz (or Higher).

To hit the Ultra-Nightmare 4K spec, would however require you to have a lot of top-end hardware. This includes the RTX 3090/3080 Ti or a Radeon RX 6900XT with an Intel Core i9- 9900K/Ryzen 7 3700X. Unfortunately, Those cards are all hard to come by currently, so we are guessing that a lot of players would be able to run this 4K Ultra-Nightmare ray tracing spec.

There also is some interesting new content with these graphics upgrades that are in DOOM Eternal Update 6. Although sadly, Switch owners would be required to wait a little bit longer for this bonus content to arrive. We would also see the addition of a new master level that is called Nabad, along with an amazing new Battlemode arena with the name corrosion. There are other balance updates and changes that would be coming to the campaign and Battlemode.