Chrome Web Store New Policies Targets Spam and deceptive tactics. The Web can turn out to be really scary and a dangerous place, and the web browsers happen to continually try to make it safer for all its users. 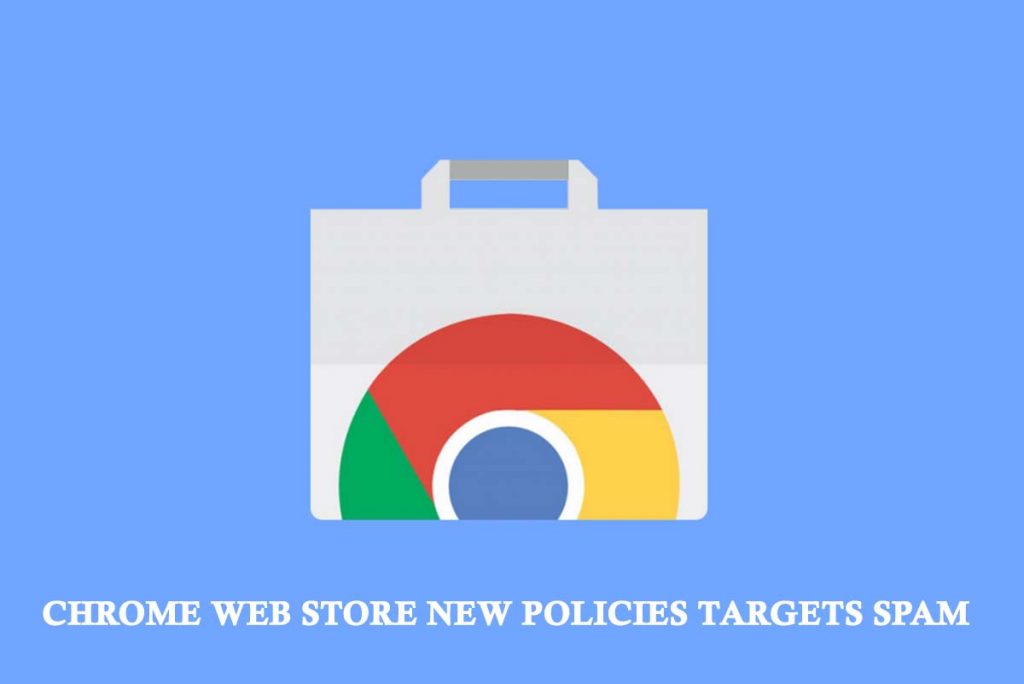 unfortunately, people also get attacked from different websites, but also from inside their web browser. That might not just come from vulnerabilities and bugs that are inside the browser itself.

This might just come directly from Vulnerabilities and bugs that are found right inside the web browser. But it would come from extensions that tend to advertise new functionality, sometimes deceptively. Almost copying the situation that is on the Android.

Google’s Web Store from Chrome extensions has become more notorious for hosting questionable software. And Google happens to be cracking down on some of all those extensions with some set of interesting new policies to combat spam.

Spam inside the Chrome Web store comes with some extensions from the same developer that either offers that same type of functionality. Or this developer, conversely come in a set of small extension that offers single, trivial functions.

To add to the potentially confusing users, it also opens the door to users that happen to be installing multiple extensions but forget to uninstall all of them right after taking out one. In tons of cases, such strategies are put in place to get the other extension in place, doing the dirty work of collecting user data.

Google’s New Policies were designed to curb such deceptive practices. The Chrome Web Store would no longer allow many extensions that happen to be a part of that same installation flow. Just like an extension that requires other users to install another extension. A small extension that possesses a single flow should also get aggregated into one bigger extension.

New developer security is now being enforced by security measures on the Chrome Web store that it recently did for Android developers. They are now needed to make use of the two-factor authentication enabled in hopes that it brings down the chance of developers getting themselves hacked. And the Hackers making use of their credentials to upload potentially harmful extensions or apps.

Web browser extensions have a little bit going out of fashion, as some of the features get integrated right into the browsers. The extension still has used, especially for a feature that Google and others will never officially allow. And those are the cases that less conscientious developers are willing to exploit. But these new policies would reduce in numbers and further improve the image that is in the Chrome Web Store.