Boxing legend Larry Holmes is Definitely no Fan of the Current Crop of Heavyweights. The iconic former global champion, who dominated the glamour division between 1978 and 1985 and fought both Muhammad Ali and Mike Tyson, is now seventy-two years of age. 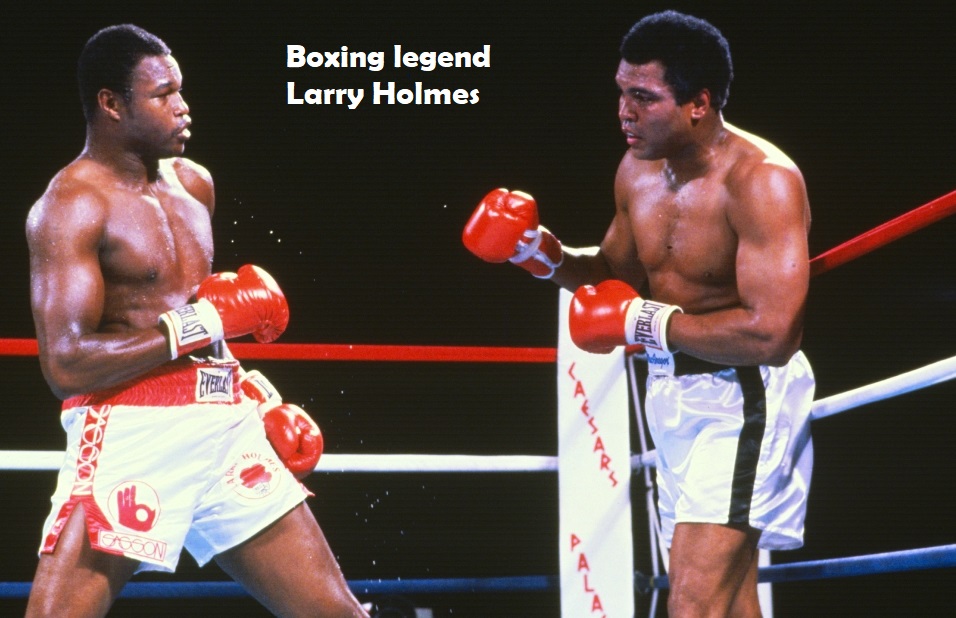 Watching on as a spectator in 2022, Holmes isn’t impressed.

They Don’t Have Any skills – Larry Holmes

When requested how he rates the abilities of Tyson Fury, Deontay Wilder, and Anthony Joshua, Holmes commented: “they don‘t have no skills.

“They throw punches like this [from their waist] for a job, you don’t throw a punch like that, you throw straight.

“You can’t hit me with that right hand because this hand’s here to protect me.

“They don’t know how to throw a one-two, and move out to protect yourself.”

“The game of boxing is hit and don‘t get hit“

“You’ve got to give punches, you shouldn’t take punches. And that’s what he does, he takes punches.

“I guess that’s what he wanted to do, prove to people that he can take a punch.

“The game of boxing is hit and don’t get hit.”

After these statements, he gave his overall thoughts on the comparison of eras, Holmes concluded:

“We fought the top ten, we didn’t duck nobody.

What do you think about Larry‘s statement, do you think it was too harsh or it is a template for new players to look unto?