This fall, better Specs might be arriving with the surface 2 Duo. Samsung and some other manufacturers, Google Included, seem to be heading toward a more foldable future. Microsoft is, as well, but it happens to be an entirely different description of foldable. They described their surface Duo as a “dual-screen foldable” and they admittedly made it quite a great case for almost two years ago. 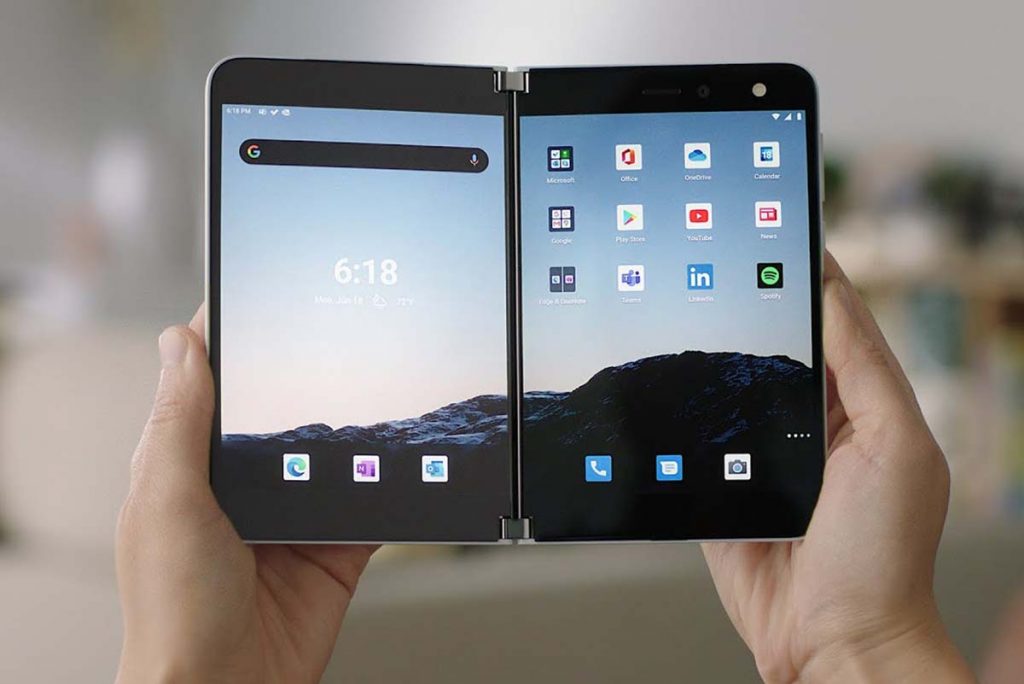 Better Specs Might be Arriving with the Surface 2 Duo

The way it delivered, however, was anything but convincing and it was dated long before it came out the door. For all those that are still holding a torch for the device, the surface Duo 2 could also prove to be what Microsoft’s first dual-screen foldable should be about, and based on the leak that came out recently, it would be coming soon.

The issues with Surface Duo now we’re more of hardware than software. The latter is much easier to fix with updates and patches but the mobile hardware isn’t exactly replaceable once they’re there. When surface Duo was announced, it was already revealed to be making use of less than recent hardware, even more so when it launched a year later.

Based on Windows Central’s information, The Surface Duo 2 would possess up-to-date specs, at least for 2021. This means that a snapdragon 888 at the very least and hopefully with more RAM as well. The does not require a companion but should be upgraded as well.

This depends of course on whether the device would actually ship this year. As stated by the site, the great news here is that it would actually happen this fall, around September or October. Microsoft repeatedly delayed the launch of their first and official Surface Duo so the fans have tons of reason to be very cautious with the timeline.

Timing happens to be very essential and, unfortunately, the surface Duo 2 would not be shipping with the Android 12 because of that. That is well and great as long as Microsoft ships a more stable version of that software and it has had more than a year to actually get that right.