Battlefield 2042 Season One Delayed. The best couple of months has not been with Battlefield 2041. Ever since the game was launched in November 2021, Battlefield 2042 players have been voicing their opinions on the game, and most of them have gotten quite negative. 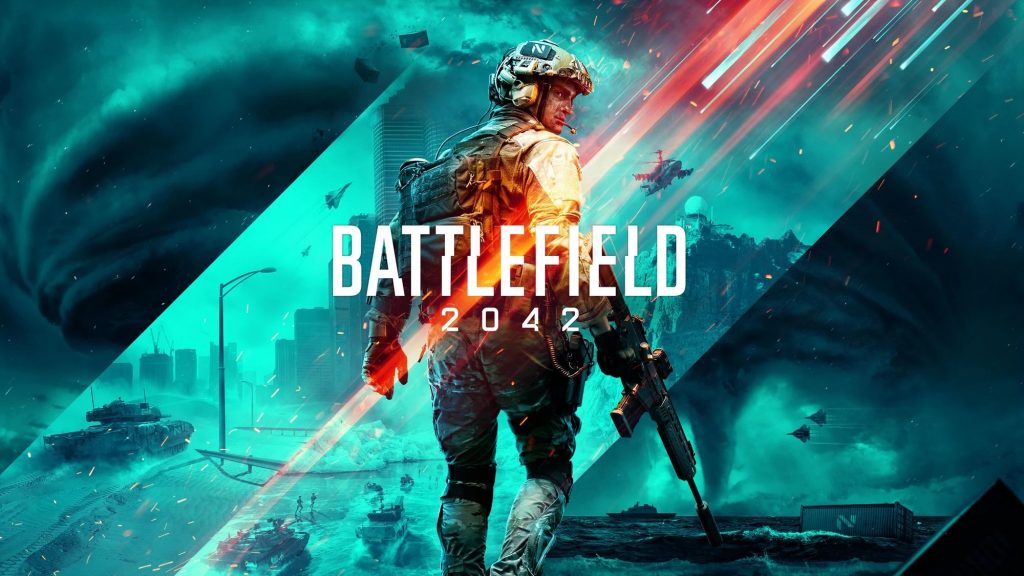 The game has tons of issues and According to Slashgaear today DICE outlined what it and other studios that are in electronic arts plans to do in other to fix those issues. Unfortunately, those fixes are going to come at the expense of season One’s arrival date that is expected.

In a post that came to Twitter today, Dice shared its plans for the immediate future of battlefield 2042. “You have waited patiently to hear from us on what we would be doing to address the issues that surround Battlefield 2042 that you have told us about, and the direction you should be expecting to see us take in the coming months,” the recent announced stated.

“We are taking action on tons of multiple fronts in other to address feedback and implement extensive fixes to the game, key features that are also important to you, and getting team play where it is required to be.”

Dice goes ahead to explain that an update in early March is expected to include “improvements to scoreboards,” and then names several features it is would be placing it focus on in later updates: VOIP and player profile, “a tighter squad loop” that includes a “refined ping system,” improvements to gunplay based on players feedback, an “improved reward loop,” and additional tools and modes for the Battlefield Portal.

Those are all part of a somewhat vague fix, and the fact that they would be arriving sometime after the early update in march mentioned at the outset May not actually sit well with players. It seems as if there would at least be a little bit of a wait before significant fixes start rolling in.

Even though they are still certain ways off, it is going to take some work to get those fixes out the door, and because of that, DICE choose to delay the launch of battlefield 2042’s season one. As stated by Dice, Season one will begin sometime in “early summer” – no specific release date was stated.

Now that we are aware that we are months away, DICE would be extending something of an olive branch to all those who have purchased the Year 1 Pass, and it includes the Gold and ultimate editions of battlefield 2042.

All those that own the pass would be offered a bundle that includes a “specialist skin, weapon and vehicle skins, a melee weapon and playing card.” This content would get added to the next battlefield in 2042, so owners that are in possession of the Gold and Ultimate Editions are expected to keep an eye out for the bundle to land.

So, While DICE has other plans when it comes to fixing Battlefield 2042, it looks as if it would be happening largely throughout the first part of the year.