Auto-making company Telsa was hit with yet another lawsuit for alleged retaliation by management and sexual harassment. An employee in the company claims she was hugged and massaged inappropriately by her manager. 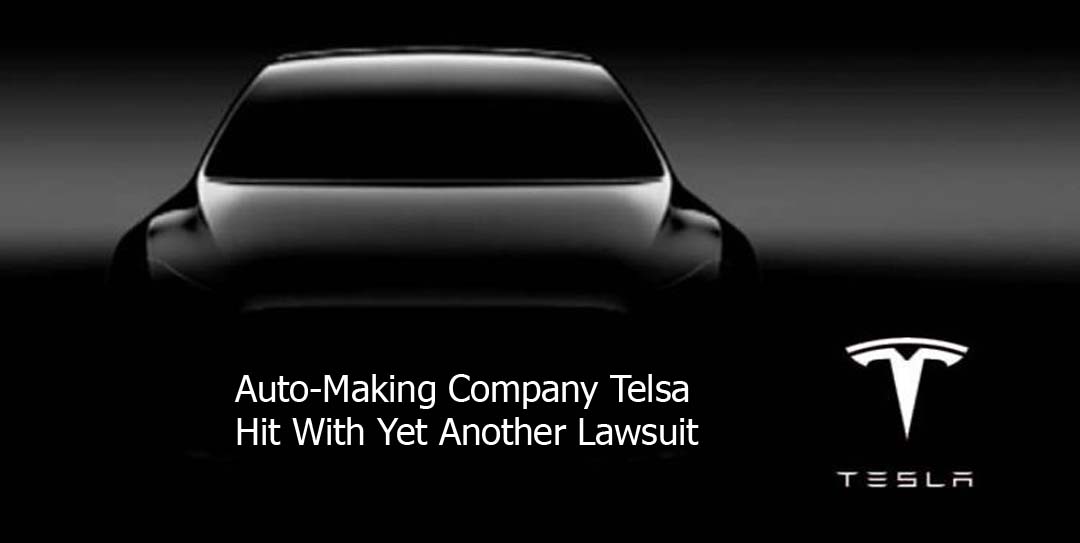 Auto-Making Company Telsa Hit With Yet Another Lawsuit

Within one month, another employee of Telsa has filed a lawsuit against the company alleging that she was harassed sexually at her workplace as cited by various reports from Business Insider and Reuters. Assembly line worker, Erica cloud has filed a lawsuit in the Alameda county superior court in California with claims that she experienced “continuous and pervasive” sexual harassment in the very factory she worked.

Claims of the Lawsuit

In the lawsuit by cloud as reported by Reuters, she alleges that her manager massaged and hugged her. She also claims that she was subjected to vulgar and sexual remarks from her manager. The lawsuit also accuses the auto-mobile company of not doing enough in addressing possible sexual harassment in the workplace.

After bringing up the issue to human resources, it is reported that her managers are allegedly retaliating against her.

Jessica’s lawsuit claims that she was touched inappropriately, catcalled and that she was subject to sexual comments at the workplace. She also alleged that her managers at her workplace knew of the harassment and also took part in the very type of behavior.

Other Claims of Inappropriate Behavior at Telsa’s Factories

Back in October, the automobile-making company Telsa was ordered by a court to pay the sum of $137 million in connection to another incident at the company’s Fremont factory. A black former elevator operator at the company, Owen Diaz said that he also experienced racial harassment and discrimination.

Employees of the company later proposed a class-action lawsuit against the company alleging racism at the Fremont Company.