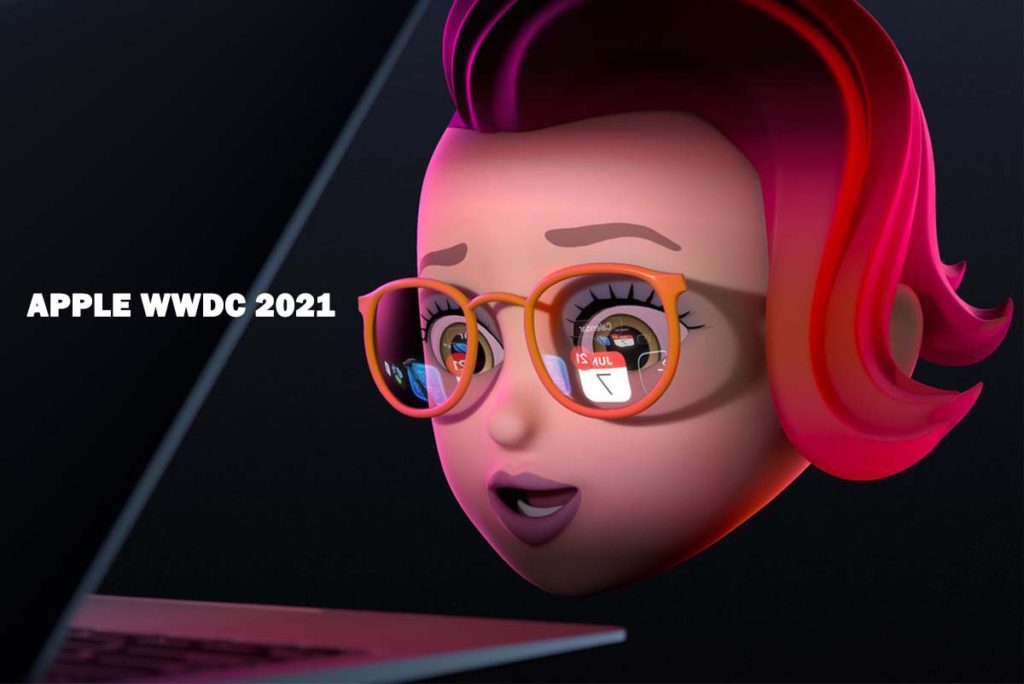 According to Apple, this WWDC21 announced date was set to be on Monday which is the 7th of June this year. Due to the case of the pandemic, the event might be held an online-only same as last years’ event.

And Apple users should tune in to this event so as not to miss out. There will be announcements of newly produced products and all to be expected from Apple before the year runs out.

The Apple WWDC 2021 event as well as other WWDC event are how Apple unveils its new iPhone, iPad, Apple Watch, Apple TV, and Mac software.

As the event will be held online, developers won’t be attending in person. And so, they all will have to tune in to watch the live event on the 7th of June. It will commence as usual from 10 am PDT from June 7th to 11th.

The event is majorly targeted at developers who build for Apple’s product. Though non-developers can join in to get a glance of the new features coming to their device as well as Apple’s new products.

Typically, the software to be unveiled on that day are usually beta form before its final launch time in the fall season. And this beta version will be released both for developers’ and customers’ usage.

though the software updates were not announced yet, but Apple said there will be the availability of new insight on iOS, iPadOS, macOS, watchOS, and tvOS.

This means that one or more activities major updates will be done on these software as mentioned. Since iOS is already as version 14 and macOS at version 11, another version should be expected on this WWDC21.

The iPhone 13 shouldn’t be expected at the WWDC21 date. This conference is set up for more a software showcase.

There has been no conference this year and we are expecting an event dedicated to iPad Pro 2021, Apple AirTags AirPods 3, and all-new iMac.

In 2020, Apple announced its transformation from Intel processors to its own in-house chips. It announced the first PC to use the M1 processors in November 2021.

But in the WWDC20, Apple showed how active and powerful this new chip is. Apple also announced the iOS 14 for iPhones, iPadOS 14, watchOS 7, Big Sure macOS update, and the new Apple TC software.

The 2019 event was used to unveil Mac Pro which is Apple’s most powerful computer aimed at creative professionals like movie editors.

If any Apple hardware is to be unveiled, then the announcement will be made before the Apple WWDC 2021 June 7th.

There are new iPads to be expected in April, and the company is as well due to refresh its iMacs and other PCs to the new processor. This means that Apple might introduce those new products before June, or June if they don’t come earlier.