The apple gaming service, arcade is set to add five new games to its already impressive catalog. Apple arcade has a very large library for users to choose from as more and more titles are added almost on weekly basis. 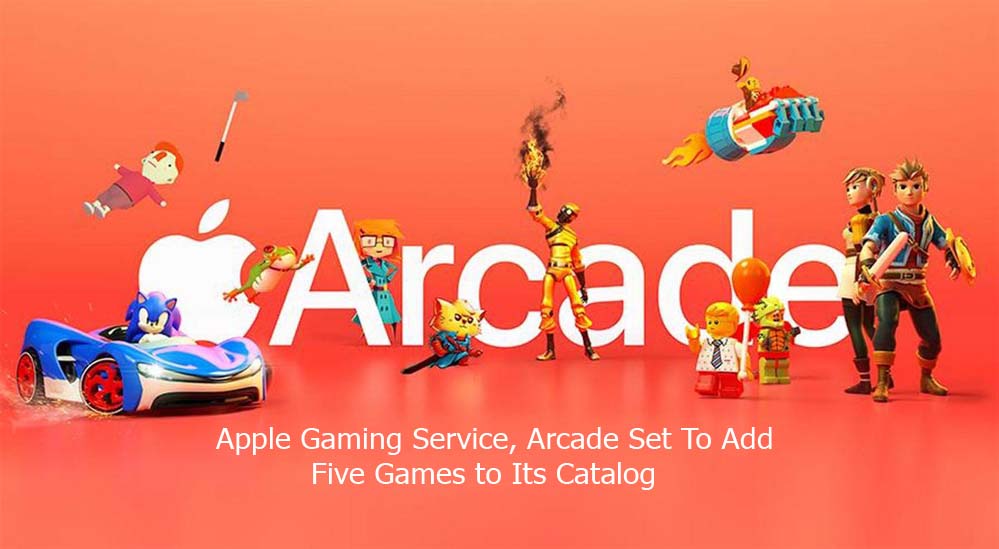 Since the launch of Apple’s arcade two years ago, the gaming platform and service from apple continues to grow in strength and numbers. The gaming subscription service now has almost 220 games in its catalog. With everything the platform has achieved so far one can therefore say that they have found their footing in the gaming industry.

The service is loved for so many reasons ranging from offering original games like fantasia and NBA 2K22 arcade editions which is to date one of the most impressive and biggest titles to debut on the service so far. Users can also play Remastered app store games that are free from ads and paywalls such as Alto’s Odyssey: the lost city and angry birds: reloaded.

Below are the five games that will be added to the service soon:

This game is a kid’s game that is full of lots of digital coloring pages and games. Also included in the game are art, coding activities, and science. The game is developed by red games co. Crayola create and play game is meant to encourage artistic independence and self-expression in its users according to the apps description page. At the moment, the game is available in the app store but in order to access all the contents of it, you will have to first subscribe.

This game is developed by Ironhide IRI and it is the sequel to turn-based RPG legends of kingdom rush that is also available on apple arcade. The game is all about defending the realm from dragons, ravenous plants, and inhabitants of the underworld. You also get to build and upgrade 18 plus towers with various abilities that best suit you and your defense strategy. You can choose between 16 heroes to train with and defeat over 40 enemies.

The game is developed by Gameloft and the plot of the game sees players crash-landing on a tropical planet that’s hidden to the eyes and also deserted. You get to team up with other players or go alone to learn the history of the planet and protect historical recordings from corrupt forces and powers wanting to rewrite history. The planet’s history also features iconic star wars moments that you can easily play through via in-game simulations.

This game is an AI simulation game from the same creators as the Sims, Will Wright. The game is however different from the Sims as it is built on the memories of players using them as blocks in the 3D world. And instead of creating a city or house just as you would do in SIMS, proxy models the brain. According to the website you can store memories and millions of interconnected concepts.

The game is developed by red games. In this game, you will have to fight your way through competitive arenas. The game is a new real-time PvP strategy game. To play the game you will have to collect and level up your favorite transformers, master abilities, unlock new units and create strategies to win. You will enjoy playing this game if you loved the Lego star wars battles.