Zoom Video Calls Supported on Amazon Fire TV Cube 2nd. Some people are already complaining about what has been dubbed as “Zoom fatigue.” But it looks like there is no end in sight for video meetings. 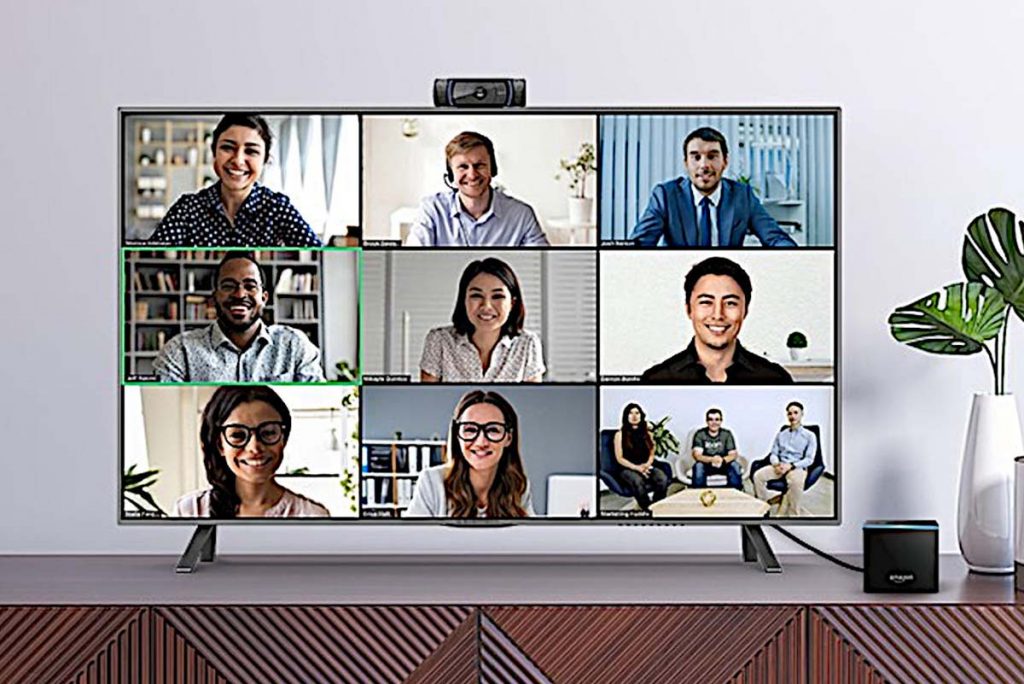 As a matter of fact, some of the companies tend to push the old-new communication medium even further, integrating video conferencing software in any place that they see fit. The latest for you to do that is Amazon, which happens to be announcing support for Zoom on its Fire TV cube to bring meetings to an even much larger screen if the screen of your laptop is not big enough for it.

Amazon brought two-way video calls to their Fire TV platform as of last year, at a time when things became clear that video meetings and calls would be a primary way for people to connect for their work and social gathering in the upcoming months. That support, however, happens to be limited to the Fire TV cube calling any other Alexa device that possesses a camera, just like an Echo show. This time, Amazon is opening its doors to the platform that has become the name of the household in video meetings.

A software update to the 2nd gen Fire TV cube is bringing Zoom to the Fire TV platform. Of course, you would require more than just the device and a TV that is connected to make use of zoom since the box doesn’t have its own camera. Amazon did not talk about anything concerning TVs that have built-in webcams and advocates the use of external webcams instead.

Amazon does have a list of recommended webcams that you can from Amazon (of course), but any webcam that offers support for USB video class (UVC) will be enough. You might just require a Micro USB to USB adapter, depending on what the webcam makes use of. Amazon recommends a minimum of 720p webcam, but 1080p would be great. A 4K webcam is not recommended, mainly because the resolution is not supported.

Once it has been connected, and the Zoom app has been installed, just a simple “Alexa, join my meeting” command would kick things off. Optionally, you get to link your calendar to Alexa so that the same command would list the meetings that you probably might have on your calendar for the day.