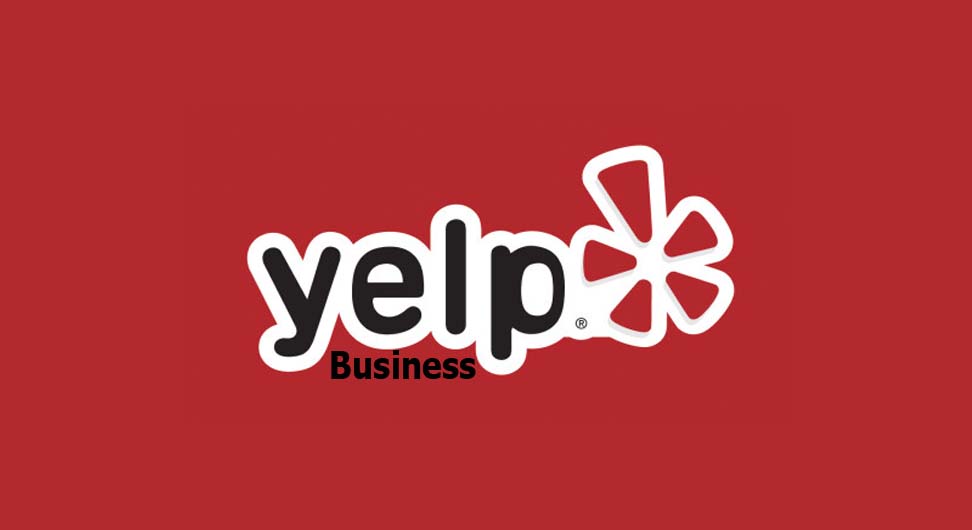 Yelp’s website is a crowd-sourced local business review and social networking site which has pages devoted to individual locations, such as restaurants or schools, where Yelp users can submit a review of their products or services using a one to five-star rating system. Businesses can also update contact information, hours, and other basic listing information or add special deals. In addition to writing reviews, users can react to reviews, plan events, or discuss their personal lives.

A Harvard Business School study published in 2011 found that each “star” in a Yelp rating affected the business owner’s sales by 5 to 9 percent. A 2012 study by two Berkeley economists found that an increase from 3.5 to 4 stars on Yelp resulted in a 19 percent increase in the chances of the restaurant being booked during peak hours. A 2014 survey of 300 small business owners done by Yodle found that 78 percent were concerned about negative reviews. However, on the flip side, 43 percent of respondents said they felt online reviews were unfair because there is no verification that the review is written by a legitimate customer.

Yelp was founded in 2004 by former PayPal employees Russell Simmons and Jeremy Stoppelman. Yelp grew in usage and raised several rounds of funding in the following years. By 2010 it had $30 million in revenue, and the website had published about 4.5 million crowd-sourced reviews. From 2009 to 2012, Yelp expanded throughout Europe and Asia. In 2009, it entered several negotiations with Google for a potential acquisition.

Yelp became a public company in March 2012 and became profitable for the first time two years later. As of the second quarter of 2019, Yelp reported having a monthly average of 61.8 million unique visitors via desktop computer and 76.7 million unique visitors via its mobile website. As of 30th of June 2019, Yelp stated on their Investor Relations page that it had 192 million reviews on its site.

The company has been accused of using unfair practices to raise revenue from the businesses that are reviewed on its site – e.g., by presenting more negative review information for companies that do not purchase its advertising services or by prominently featuring advertisements of the competitors of such non-paying companies or conversely by excluding negative reviews from companies’ overall rating on the basis that the reviews “are not currently recommended.”

There have also been complaints of aggressive and misleading tactics by some of its advertising sales representatives. The company’s review system’s reliability has also been affected by the submission of fake reviews by external users, such as false positive reviews submitted by a company to promote its own business or false-negative reviews submitted about competing businesses – a practice sometimes known as “astroturfing”, which the company has tried to combat in various ways.