Comcast’s Xfinity outage affects its scattered subscribers in the US. So if you are having trouble logging in this morning, you are not alone. A lot of subscribers scattered all across the US are currently facing the same problem. 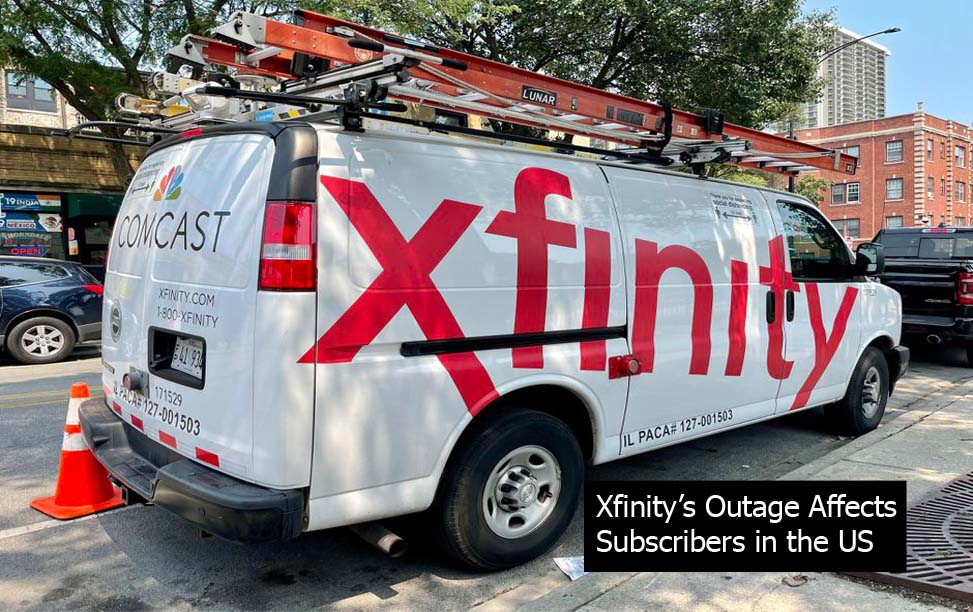 Xfinity’s Outage Affects Subscribers in the US

Xfinity customers across the US in the regions and states of Chicago, San Francisco, New York, Philadelphia, and other main areas are dealing with outages currently to their phone and internet services. Although the outage does not seem to affect all regions with Comcast Xfinity customers, the issue is widespread enough that Downdetector reveals outages in areas spanning from south Florida to Indiana.

In a tweet in the early hours of Tuesday, Xfinity’s Comcast wrote that “Some customers are experiencing intermittent service interruptions as a result of a network issue. Our teams are actively working to bring impacted customers back online, as we continue to investigate, we apologize to those who have been affected.”

When Did The Outage Begin

The outage in major areas of the United States began on Tuesday. But however, some Comcast Xfinity customers on the west coast experienced the said outages on Monday around 10 pm PT and this is according to the San Francisco Chronicle. Other users in other parts of the United States however were not affected until the early hours of Tuesday morning.

In an email to CNET, an Xfinity spokesperson wrote, “we are working on it and we will get back to you.”

The Effect of the Outage

The effect of the state-wide outage cannot be overemphasized. The world we live in today is all connected to the internet. And when a large broadband platform like that of Comcast Xfinity is down, a lot of people will be affected. This means that they will be cut off from most of the activities that make up their daily lives.

At the moment, the subscribers of Comcast Xfinity are still experiencing difficulties in connecting to the internet. But the company, however, has revealed that the problem will be fixed soon.