Xbox Series X/S to Receive SCUF Wireless Instinct and Instinct Pro Controllers. SCUF Gaming is expected to launch along with two interesting new Wireless performance controllers for Xbox gamers. The controller has been patented paddle control system, which is the key feature for all gamers. SCUF has promised to offer interesting new controller designs that would bring improved performance to gaming on Xbox. 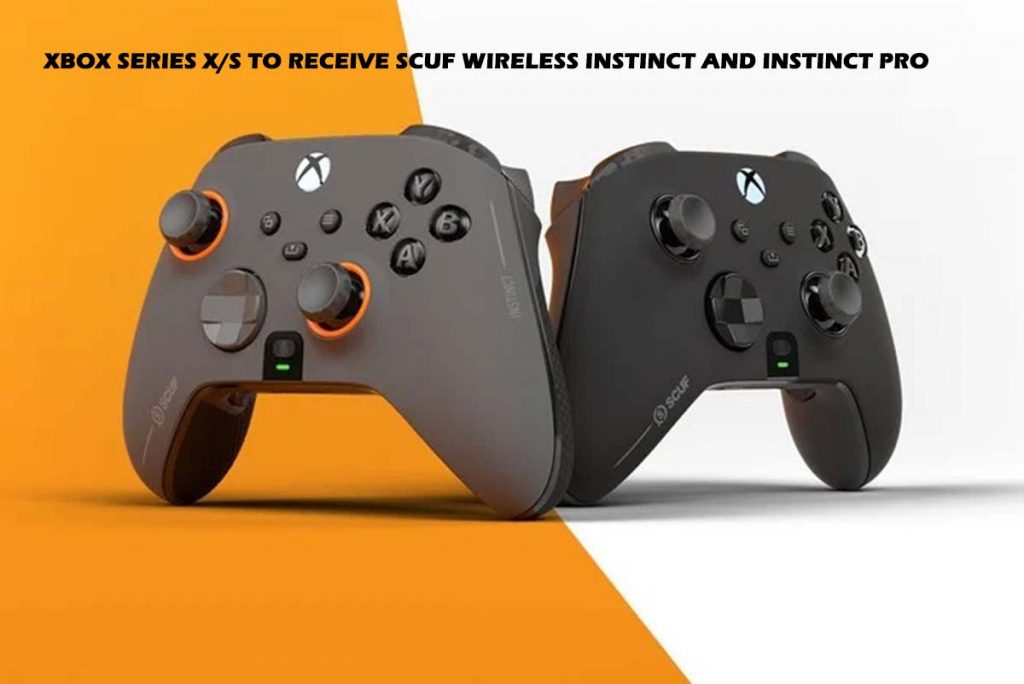 The controllers are the Instinct and Instinct pro, and both of them include four embedded paddles right on their back. Those paddles can be programmed for you to do the work of the ABXY buttons from the controller’s front. Built with much-refined ergonomics, the controllers are expected to work for a variety of hand sizes and you can interchange it through faceplates, thumbsticks, and D-pads.

The Instinct Pro controller differs much from the standard Instinct by offering adjustable Instant Triggers. These Instant triggers would enable users to select between the regular or instant-action. Instant Triggers takes out pull and activate immediately with a tap motion that is much similar to a mouse click. Fast action when you are pressing the button is the best option for any shooter game.

The triggers can be switched because of other game types that include racing titles to perform much better without instant action. The Instinct pro also possesses a textured grip that is a lot easier to hold during a long play session. To add, SCUF is offering a range of paddle profiles that allows users to tune the controller and save them on whatever game they decide to play.

Both of the controllers are wireless, and they came with an optional 2-meter USB Type-C cable available to remove the lag. To keep the controllers performing, SCUF makes use of self-lubricating rings so the thumbsticks get to glide more smoothly. An integrated mute button functions quite well with any headset that is connected to the controller, and the controller possesses a share button for easily sharing clips of your game sessions with all your friends.

The two controllers are compatible with the Xbox Series X and Series S, Xbox One, Windows 10, and mobile devices. SCUF Instinct controller is sold at $169.99, with the instinct Pro Price Starting at around $199.99.