Xbox Game Pass 2022 Kicks off With Two Great Titles. This new year has just kicked off, and Microsoft has already brought in new titles to its Xbox Game Pass subscription service. 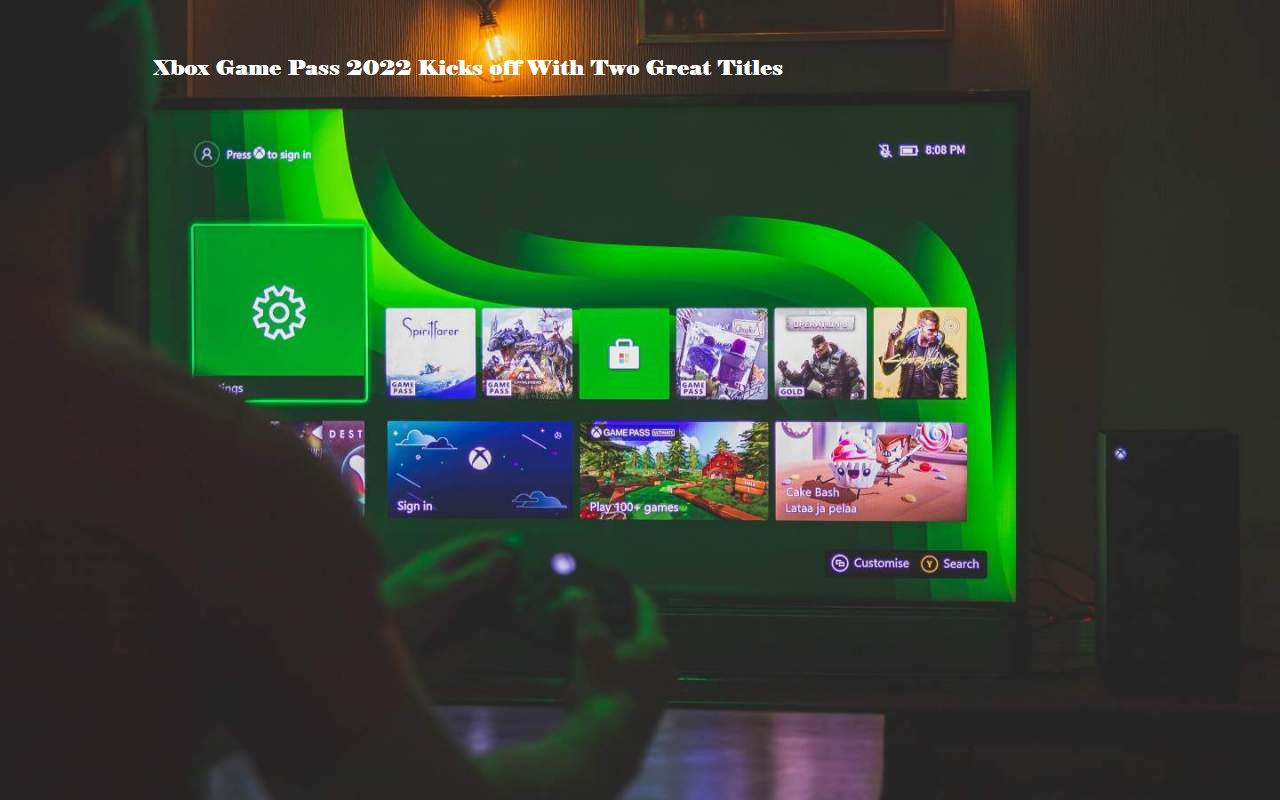 A lot of the titles have been set to launch on both the PC, console, and cloud versions of Game Pass meaning that a lot of different ways to play these latest offerings. While some of them come in smaller, just like the delightfully hand-drawn “Gorogoa”, other titles like “spelunky 2” and “Mass Effect Legendary Edition” also headline the additions.

First, we are, to begin with, new games that are available currently now. The first three making a jump to the game pass including the previously mentioned “Gorogoa”, that would be available on PC, Cloud, console game pass. “Gorogoa” is a puzzle game that was designed and was shown by Jason Roberts.

The next available game on the list right now is “Olija”. This game talks about a man that is stranded up in a shipwreck in a mysterious country. He’s is equipped with a harpoon and must offer his help to others people who are stranded and must return to their homes. “Olija” can now be downloaded on PC game Pass, Console Game Pass, and on the cloud.

Finally, the third game to enter the Pass is “The Pedestrian”. This 2.5D side-scrolling platformer is now available on Console, PC, and via the cloud. In it, the players get to rearrange and connect public signs as they get to explore a world that is ever-changing.

The biggest addition of games that would be heading to the Game pass in the coming month is not set to come until a little later in January, but you would no longer have to wait very long. “Mass Effect Legendary Edition” would be made available through the console and PC Game Pass service starting from January 6, and you get to play “Spelunky 2” starting from January 13 on console and PC.

The two titles were very well received by the fans. If you have been waiting to pick them up, now is the perfect time to take advantage of your games Pass subscription and download them.

There is still more fun to come. Game Pass Subscribers also would be able to play “outer wilds” beginning from January 6, and also “Embr” on that same day. Both games would be made available through the cloud, as well as on console or PC, offering you a lot of ways to head right in, and explore the world, and fight fires alongside your friends.

A new release to Xbox game preview also comes with this new release, with the release of “The Anacrusis” on January 13. In “The Anacrusis”, four players get to team up and explore a huge starship that is stranded at the edge of space. Players would be required to fight against hordes of alien enemies all while unlocking new perks, weapons, and other amazing upgrades.

Well, certainly not all things would last, and while Game Pass is adding a slew of new titles, it’s also time to say goodbye to a few. Starting from January 15, a total of six games would leave the game pass library behind. Here’s are six interesting games that would be leaving the pass:

Also, it is not worth noting that “PUBG: Battlegrounds”, a battle royale game that has been made available on the game pass for quite some time now, would be leaving the service starting from on the 10 of January.

If you have enjoyed the “PUBG”, though, you still be able to play it when it becomes free-to-play on January 12. There are tons of red tape available for the free-to-play version, though, so be sure to check out the full breakdown of the changes detailed on the Xbox Website.