The Xbox Design Lab Has Returned, and it did not just return alone but with Xbox series X/S controllers’ new customization options. At the moment, Xbox is pretty hyped up with the return of the Design Lab. The website that enables users to design and purchase custom Xbox controllers, is now coming back online after going dark almost 9 months ago. 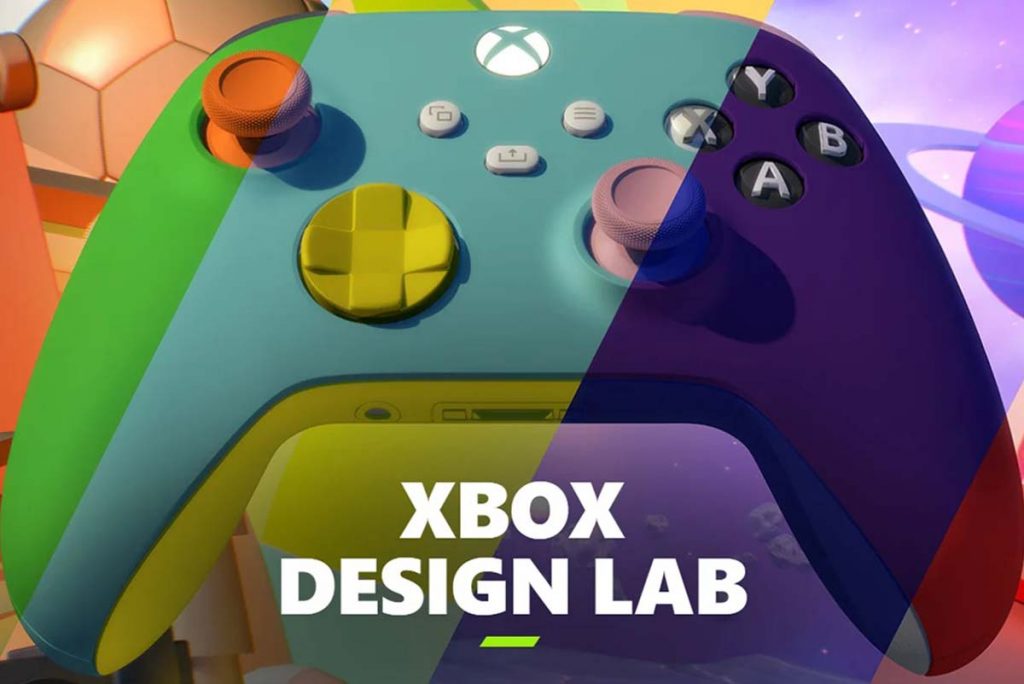 It happens to be making a great comeback, too as it now offers the redesigned Xbox wireless Controller that has been launched along with the Xbox Series X/S with other new and interesting customization options.

The Xbox Design Lab was first launched in the middle of the last generation, but Microsoft decided to take the website offline in October as it prepared for the impending launch of the Xbox Series X/S. Now that the Launch of all those new consoles is officially in the books, Microsoft has decided to Design the Xbox Lab using some interesting new options.

To begin with, there are about 18 different colors to choose from for almost every controller component:

can be further customized in one of these 18 shades that include new colors just like the Shock Blue, Pulse Red, and Electric Volt – three colors that were introduced recently.

Microsoft stated that most of the resin colors are all but pulse red, zest orange, regal purple, and robot white – are “made entirely with plastic that contains 30% post-consumer recycled (PCR) material by weight” as well, so they are a little bit more environmentally friendly than most controllers of the past. To add to this new color, Microsoft decided to introduce a new option for the ABXY Face buttons: black-on-color. The view, menu, and share buttons would be getting a black-on-white color option as well.

A controller that was made via the Xbox Design Lab is more expensive than a standard Xbox Wireless controller, coming in at $69.99. Users can also opt to laser engrave their controller for $10 more. The Xbox Design Lab is available to all new orders starting today, and Microsoft stated that all the controllers would be delivered just 14 business days from the date of the order.