Windows 11 to Get a New Email App is great news for all Windows 11 users right now. Microsoft is now pushing to update all its classic apps available on Windows 11 and has moved on to its email platform. 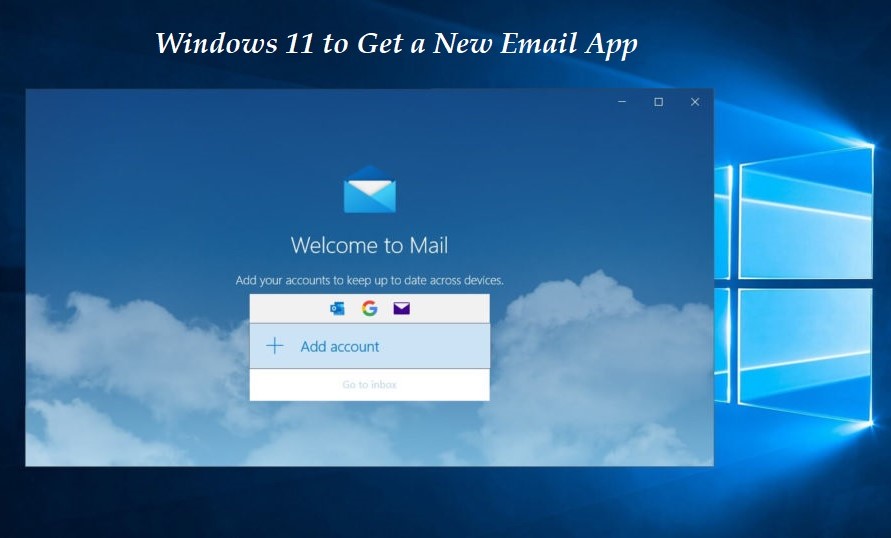 Windows 11 to Get a New Email App

Following makeovers for major core tools that includes paint, word, and even Notepad, the company has now reportedly hard at work on a refresh for its Outlook email platform.

The work, codenamed project Monarch, is expected to update email on windows 11, offering a truly cross-Platform experience for users looking to embrace hybrid.

News of Project Monarch first appeared in January of 2021 under rumors that Microsoft was looking to unite all its email programs right under one brand, as well as replace the current Calendar app in windows.

It was stated that the new client would be offered access to work across windows 10, windows 11, macOS, and the web, allowing Microsoft to replace its existing outlook Win32, UWP, and Outlook for Mac clients alongside one that offers a unified experience across platforms in a way that is similar to how Outlook for the web works.

Now, windows Latest claims that new references on Microsoft’s Website state that the new program actually could get a public preview of the One Outlook app that was launched late in March or April 2022, right before the expansion to other insider channels in the summer and ahead of a general launch expected to occur in autumn 2022.

The Classic and the new One Outlook apps are expected to be available simultaneously, to begin with, offering users a chance to manage their switch over.

The site claims that a Microsoft support document that it discovered entails that the new app interface is expected to be similar to Outlook web. This is expected to include the rounded corners icons already seen in a raft or new windows 11 apps as Microsoft looks to offers a very unified design approach.

This news is expected to come in with a series of recent updates and upgrades for Outlook as Microsoft looks to breathe new life into the software.

It is expected to bring an upcoming upgrade that is expected to allow outlook web users to customize the color of the events available right on their calendar app, the launch of the spelling grammar checks for Outlook on a mobile platform, and another update that allows users to set a notice showing where they are working, whether that be at home, in the office or somewhere else.