Windows 11 is finally available but not everyone will get the upgrade. Windows 11 was widely rolled out on the 5th of October. This is the first major upgrade of the operating system in six years. News reaching users now is that the rollout will be a phased one. What does that mean, “Phased roll-out?” 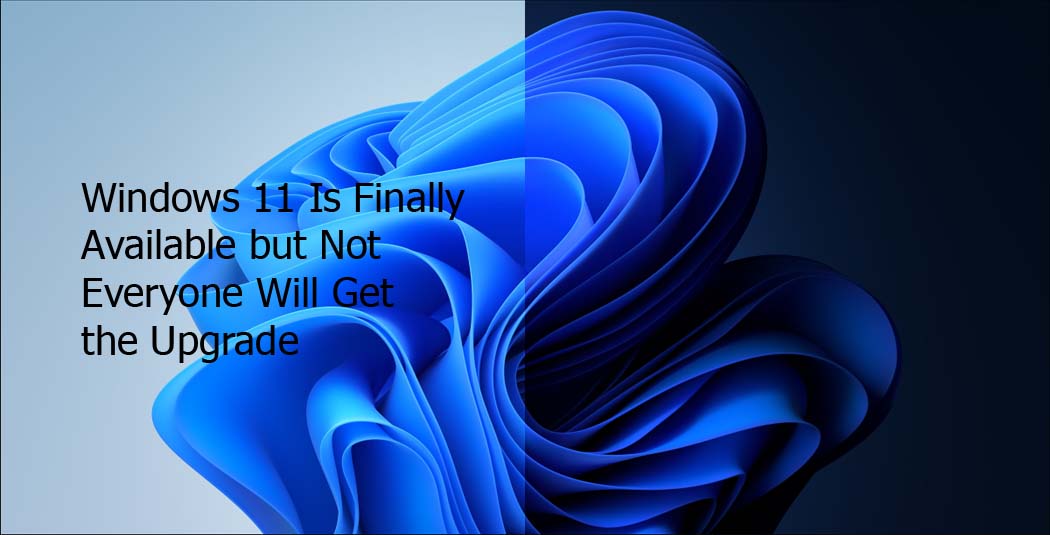 Windows 11 have already been tested by users all over the world. Some persons actually think it is fresh with a mac-like design. If you are one of the many users who still hasn’t gotten their hands on the new update as of yet, there are a few things that you need to know about it (windows 11). Well, the start menu isn’t where it used to and also there are new multitasking features.

One of the most anticipated features of Windows 11 however still will be unavailable to users. Support for android mobile apps in its new app store is still not yet available. The company (Microsoft) did not make mention of a particular time or date the said feature will be available to users, but rather it said that it would roll out in a preview test over the next months.

Just as mentioned already in this post, the rollout of the Windows 11 OS will be a phased one. This means that the upgrade will not be available to everyone at rollout. And even though your device is compatible with it, you also may still not get it. Microsoft previously announced that the rollout will be phased and measured.

You can also automatically upgrade your device to windows 11 but you will first need to be running Windows 10 on your device to be able to do this. But if you feel like not wanting to upgrade to Windows 11 immediately, you can still stay on windows 10 as Microsoft will still have support for the OS all through to October 2025.