Who is Santa Clause?

Who is Santa Clause?. Santa Clause is a legendary figure who is the traditional patron of Christmas in the United States and other countries around the world, bringing gifts to children. His popular figure is based on traditions associated with the Legendary Saint Nicholas, a 4th-century Christian saint. Father Christmas plays the same role in many European countries today. 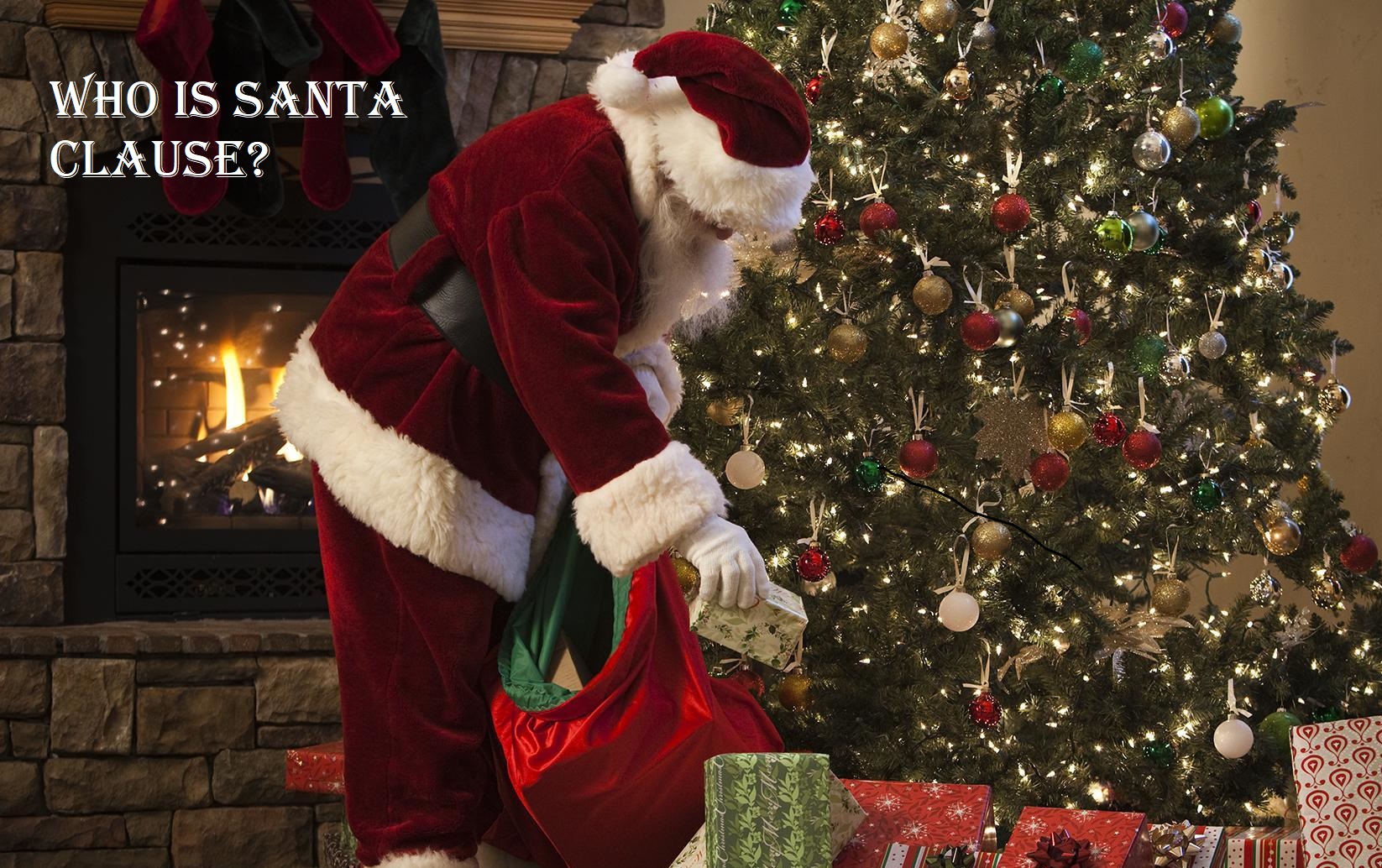 Santa Clause is real, his real name was st Nicholas, also known as Kris Kringle. The story dates back to the 3rd century. Saint Nicholas, the original figure was born in 280 A.D. in Patara, near Myra in modern-day Turkey. The Saint is remembered for donating all his inherited wealth and often traveled along the countryside, helping the poor and sick.

One of the popular stories about his pure heart is about the time when he saved three young girls from being sold into prostitution by their own father, he provided the girls with a dowry so that they could get married. He also saved three men who were falsely imprisoned and sentenced to death.

Over the years, Nicholas became very popular for his good deeds and came to be known as the protector of children. December 6, his feast day (st Nicholas day) is a day that was set aside for his good deeds to be remembered. This day was traditionally considered as a lucky day to make large purchases or for marriage purposes.

The legend of St Nicholas: the real Santa Clause

Saint Nicholas was a Christian bishop who was known for helping the needy so much that after his death, the legend of his gift-giving grew. His name was transformed into the legendary character called Santa Claus, who brings Christmas presents to children around the world.

Reports have it that Saint Nicholas is believed to have died on December 6, 343. Since then, stories of his miracles and work for the poor spread to other parts of the world. He became known as the protector of children and sailors and his name was associated with gift-giving.

St Nicholas was a popular saint in Europe until the time of the Reformation in the 1500s, a religious movement that led to the creation of Protestantism, a group of believers who turned away from the practice of honoring saints. St Nicholas, even after then remained an important figure in Holland.

After the reformation in the 16th century, the stories and traditions about St. Nicholas became unpopular.

The tradition of delivering presents had to continue, so in the UK, particularly in England, the legend st Nicholas became ‘St Christmas’, ‘Father Christmas’ or ‘Old Man Christmas’, an old character from story plays during the middle ages in the UK and parts of northern Europe. In France, Santa Clause was then known as ‘Père Nöel’.

In some countries including parts of Austria and Germany, the present giver (st Nicholas) became the ‘Christkind’ a golden-haired baby, with wings, who symbolizes the newborn baby Jesus.

In the early USA, his name was identified as ‘Kris Kringle’ (from the Christkind). Later, Dutch settlers in the USA took the old stories of St. Nicholas with them and gave Kris Kringle and St Nicholas a new name ‘Sinterklaas’ or as we now say ‘Santa Claus’!

Today’s Santa Clause is depicted as a portly white-bearded gentleman dressed in a red suit with a black belt and white fur trim, black boots, and a soft red cap with white fur trim. The image was developed by illustrator Haddon Sundblum for the Coca-Cola Company’s Santa Claus advertisements from 1931, although it has roots in 19th-century illustrations by Thomas Nast.

The most important lesson from the story of Santa Clause is the importance of giving and the fact that we are blessed to help others.