WhatsApp Data Transfer Between iOS and Android Has Arrived. Before WhatsApp was bought by Facebook, it was considered the most secure mainstream messaging service around. That was because of its end-to-end encryption that was only offered by a few of its rivals back then. 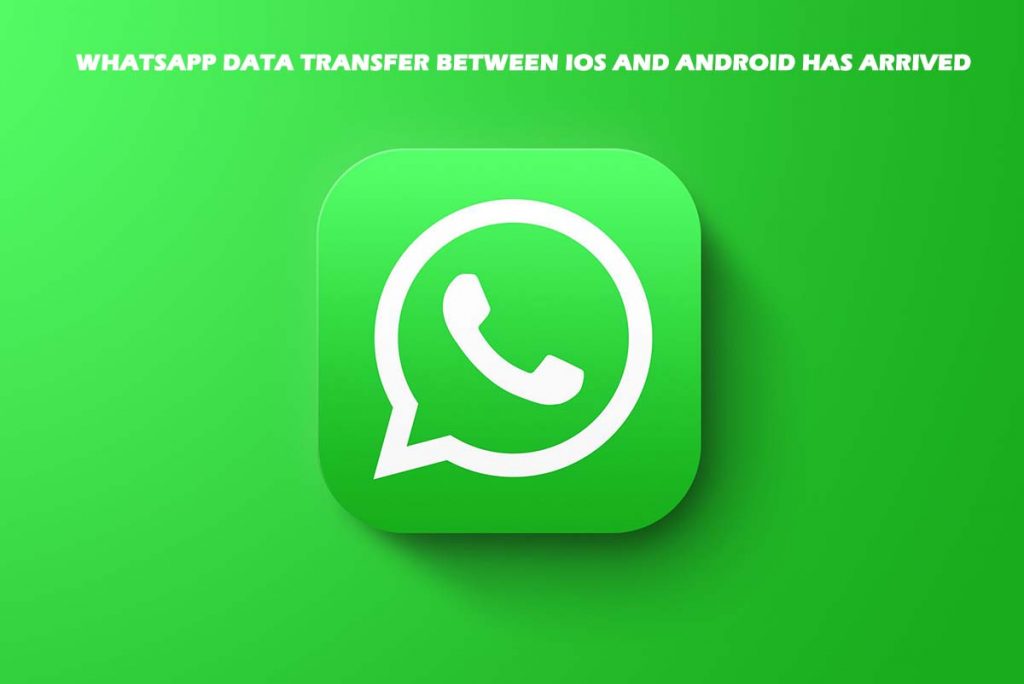 While a boon for security and privacy, E2EE also came with some unfortunate drawbacks that WhatsApp might not have anticipated back in those days. Now, Facebook’s very own chat platform is now fixing that flaw by allowing iPhone users to their chat history completely to Android.

WhatsApp Data Transfer Between iOS and Android Has Arrived

The announcement is expected to take place during Samsung’s unpacked event that took place earlier today. Although this might seem a bit odd for the timing, Phone makers were not very subtle when it comes to making use of it as a strategy to help reduce the barrier to entry in switching from an iPhone to a Galaxy smartphone. While a lot of iPhone users swear via iMessage, there are just so many or perhaps even more that are on WhatsApp.

Those won’t be very keen on changing mobile platforms because they cannot take their WhatsApp history along with them. While a lot of messaging platforms easily allow for backing up chats and further importing them on other devices, WhatsApp’s major feature ironically made that almost impossible. E2EE requires that the data would not only get encrypted but locally stored on the owner’s device.

Well, Fortunately, WhatsApp has made the impossible possible, and transferring chats between iPhones and Android phones is now finally possible. More than just the text part of chat history, the transfer is also expected to move photos and even memos straight from one device to a new one.

This interesting new feature is theoretically a two-way street, but at the moment, it all starts from transferring from iOS to Android. The rollout is expected to take place in the coming weeks, and the only hard requirement is that the Android phone is expected to be running on Android 10 or later, just like the Galaxy Z Fold 3 and Galaxy Z Flip 3.