What is HDMI 2.1a? As time goes on, technology evolves, and that includes the techs that we make use of when connecting and streaming on our Television. HDMI has now been transformed into a staple in a home that we can make use of when we want to play video games or even watch TV. 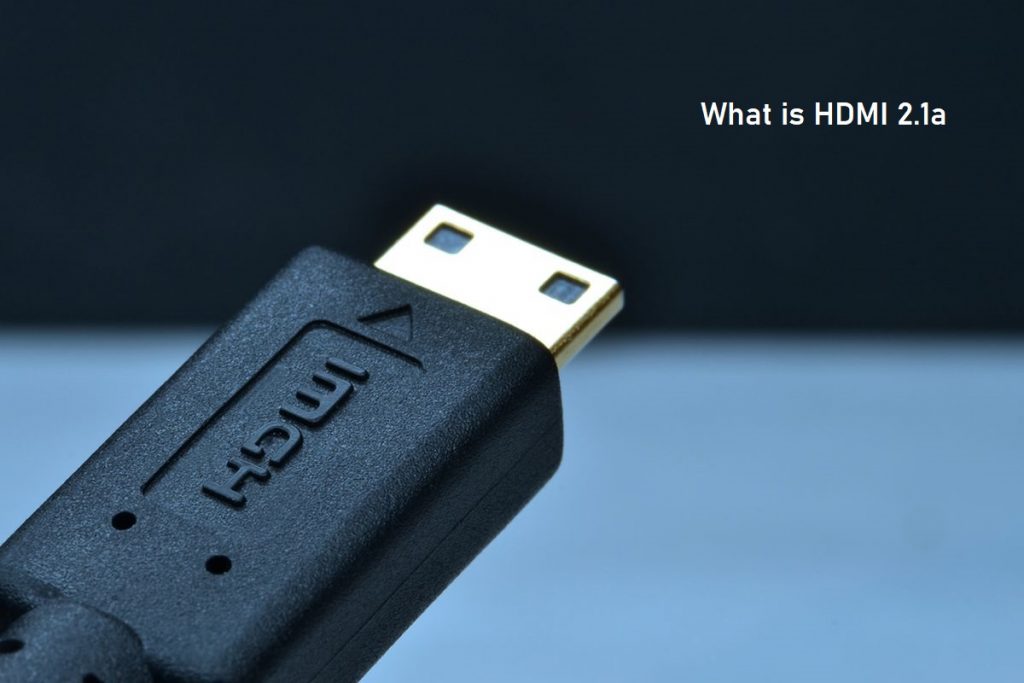 Just as tech evolves, though, it has become more and more confusing. In fact, the recent update that came to the HDMI 2.1a has created more confusion. What do you think about the HDMI 2.1a, and how does it work differently from the previously released HDMI 2.1?

Well, to begin with, HDMI 2.1a is essentially an incremental update for HDMI 2.1. As such, it would be building off the same tech that you can use for the HDMI 2.1. What this means is that you would not be seeing a big fundamental change in HDMI with the release of the 2.1a.

Where HDMI 2.1 introduced support for eARC and uncompressed 8K signal, HDMI 2.1a offers one new feature that is called source-based Tone Mapping. This feature holds a major update for HDR, though, So it actually could end up playing a much larger part in the future of HDMI updates.

What is Source-Based Tone Mapping

Just as stated above, Source-Based Tone Mapping (SBTM) is one major change with the HDMI 2.1a. But it is one major important change for people that are making use of display that offers support for HDR (which stands for high dynamic range). HDR is essentially used to offer more realistic tones in dark and whites by increasing the spectrum that offers the display shows for all those in particular color types.

HDR has become quite popular on techs in televisions sets and gaming consoles in the past few years. Not all the displays out there come with exactly the same kind of HDR capabilities. Some possess displays and have different ranges when it comes to the levels of brightness and colors than others. This is normally okay, especially when making use of techs like HDR10 or even HLG.

However, sometimes the device might require to display a different kind of content (like HDR, dynamic HDR, or SDR) on the screen at the same time. This would actually cause some issues when it comes to optimization as your display cannot help is processing all the signals at the same time.

Because a lot of displays offer different levels of brightness and ranges of color, HDR is required to properly adjust it for it to fit correctly. With SBTM, though the device might actually send a signal that takes full advantage of the display’s capabilities without you having to do anything. Essentially, this would allow you to set the signal adapts to your display’s capabilities, instead of you having to simply deal with a set range of colors and brightness.

At its core, SBTM does not come as a replacement for any of the previous HDR systems that have been put in place. Instead, it’s meant to optimize the process.

Do you Need to Buy New Devices for HDMI 2.1a?

With the release of HDMI 2.1 people were prompted to purchase new devices that bid well with it since old television and monitors could not work with the device. But for the 2.1a, things are different because this time around, it is more of a software change. So, you can still use the HDMI 2.1a on HDMI 2.1 ports.