At the moment, Wear OS I/O 2021 Gets a much better and deserving upgrade. Although it has naturally announced a lot of interesting new things across its many products and services, Google I/O this year has now highlighted some of the often-ignored parts of its empire, specifically the various incarnations of android thought to have been forgotten. 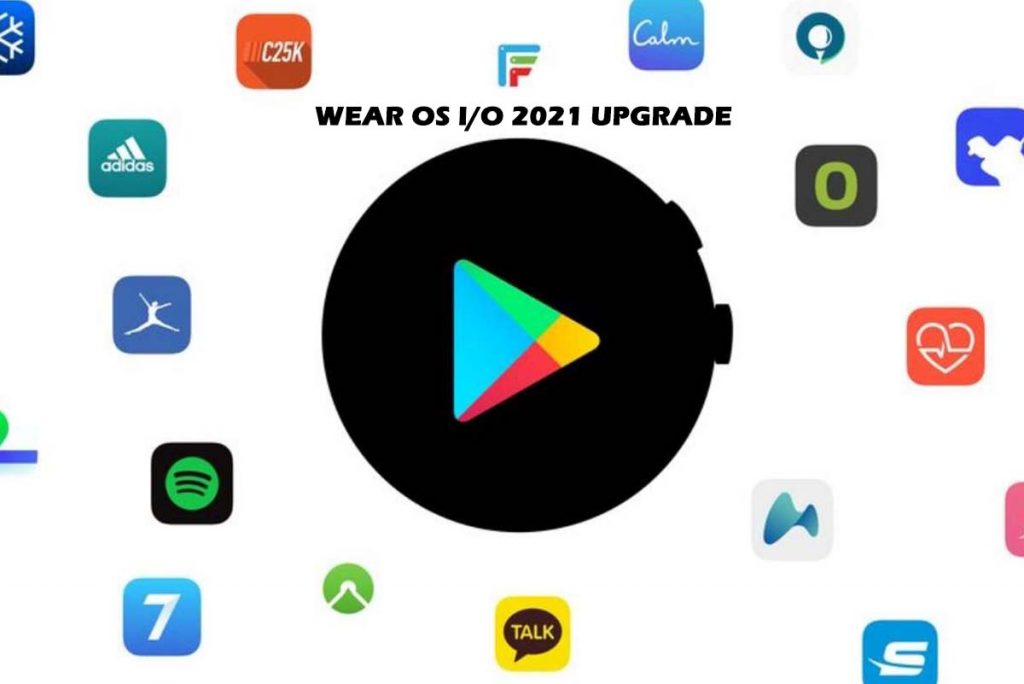 Although there was some inkling about it, the collaboration between Google and Samsung over Wear OS definitely a pleasant surprise but that was just the tip of the iceberg of what the smartwatch fans should be expecting hopefully very soon.

Wear OS unification and Tizen’s wearable form have been promised to bring a lot of benefits, although there seems to be a lot of silence about Tizen-based apps making their way to the Wear OS. Perhaps as a part of Samsung’s requirements, however, Google stated that manufacturers would be able to create and customize users’ experiences at the top of the Android Wear.

This mirrors current practice that is available on Android and could set off an entirely new generation of Wear OS skins, that started with the Samsung’s One UI, of course.

The Wear OS would also be gaining some interesting behavioral changes, like the ability for you to switch back quickly to a previous app with a double press of a button, presuming that the smartwatch even possesses one. Google has now decided to make it easy for developers to create the Wear OS experiences, from the Tiles API that was opened to the public before to a virtual heart rate sensor for testing the health apps.

Samsung is not the only new partner that is in the new Wear OS world, though Fitbit can be hardly considered a partner ever since Google owns it. Fitbit’s health and wellness expertise would be entering Google’s wearable platform, where it would get to compete with Samsung’s health and wellness expertise, which would also be coming to the Wear OS.

Google is now expanding the Wear OS’ apps roster and, at long last, YouTube Music would be entering Google’s own wearables, years after it should have. To add, Spotify has also announced that its wear OS app would enable downloading music soon, and podcasts on smartwatches to aid playback when offline. This is a great period for the Wear OS and hopefully, Google would be