Users urged to expect more from buzzy VR theme park the void. After the Covid 19 pandemic hampered the business of VR Arcade Company, the void, the company is set to make a comeback. The void, a company that offers large-scale virtual reality experiences to people were forced to transfer their IP to a creditor last year after being hit by financial difficulties. 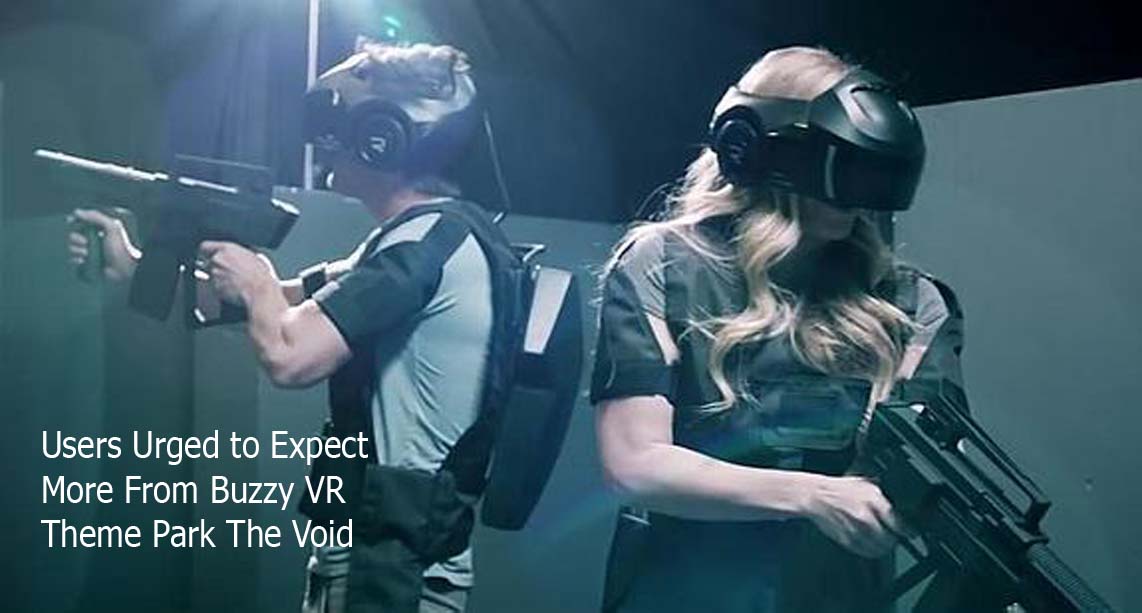 The assets of the company have been acquired by a new firm known as hyper reality partners headed by a former investor, reports Protocol. The void has previously emerged as one of the most exciting VR arcade startups in recent times that Disney was even reported to be one of its high-profile investors. The company offers multiple VR experiences to people and some of the experiences offered by the company are based on Hollywood franchises like Wreck-it Ralph, Avengers, and Star Wars.

Players or attendees would wear a modified VR headset with a backpack containing a computer to help power it. They will then have to walk around an environment with interactable physical elements.

The Objective of the Void VR Theme Company

It has been confirmed already by a job listings site from hyper-reality partners that the company has acquired the voids assets and IP. The site also claims that it is now “entering a period of rapid expansion with ambitions to shape the future of VR and the entire entertainment industry”. The CEO Adrian Steckel, former investor and board member of the void has already raised $20 million for the re-launch of the company, protocol reports. The voids old chief creative officer and VP of content have also joined Steckel in this rebuild.

The Financial Difficulties for the Void

Although the company generated a lot of buzz regarding its business, it ran into a financial constraint last year after it was forced by the pandemic to close many of its locations. The protocol however reports that the company was experiencing financial difficulties before this time al thanks to the high cost of hosting VR centers in popular shopping centers.

What the Future Holds For the Void

If the company does make a return, users should be expecting a different experience from what they are already used to before. Protocol reports that the company will be shifting its focus to offering experiences in large standalone entertainment complexes rather than pre-existing shopping malls.

Also, users should expect changes in the VR hardware itself. Most of the previous hardware was sold off reportedly and the company has made a move to employing lighter standalone VR headsets that don’t really require large backpacks for power.