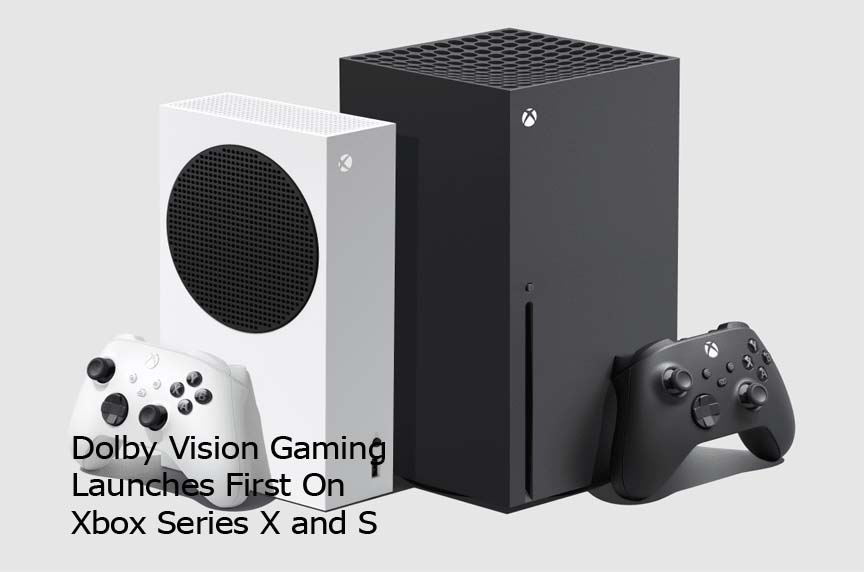 The said feature has been in testing since May. It will be available in over 100 HDR games. Dolby vision will be making its first appearance on Xbox consoles and it offers support for dynamic metadata although Xbox has supported the HDR10 standard for many years now. The upgrade will result in sharper contrasts, vibrant colors and brighter highlights say Microsoft.

An Xbox programmer at Microsoft, Katie Slattery in an official statement said: “there are more than 100 next-gen HDR titles optimized for X/S that will feature Dolby vision today, and in the future, you’ll see more games like halo infinite taking full advantage of Dolby vision.”

Both companies, Microsoft and Dolby are also working together in a bid to bring more benefits of the Dolby vision to existing HDR10 and auto HDR games. Slattery says “Microsoft is bringing new visual enhancement capabilities that utilize Dolby vision technology to deliver an improved visual experience for thousands of exisitingHDR10 and auto HDR games.”

As a developer on the Xbox platform, you can now choose between taking advantage of the built-in Dolby vision technology and feature or integrate Dolby vision into your game engine. Although games that use auto HDR are not real Dolby vision games, they will still benefit from Dolby vision mapping technology on Xbox in order to show accurate images on Dolby vision TVs.

How to Use This New Feature on Your Xbox Series Consoles

In order to make use of this feature on your Xbox console, you will need to have a compatible Dolby vision TV in place. As a developer, it is recommended by Microsoft that you enable automatic low-latency mode (ALLM). You should also note that Dolby vision is compatible with 120Hz games, ALLM, and variable refresh rate (VRR).

To see whether your TV supports Dolby vision;

If your TV does support the feature, follow the following steps to enable it;

In order to enable Dolby vision or 120Hz modes, you may need to first upgrade to the latest firmware update.