The user’s profile created for google TV would arrive very soon. The Google TV was launched recently along with the latest Chromecast redesign, which is supposed to offer an upgraded Android TV experience even as they remain on the Android TV underneath. 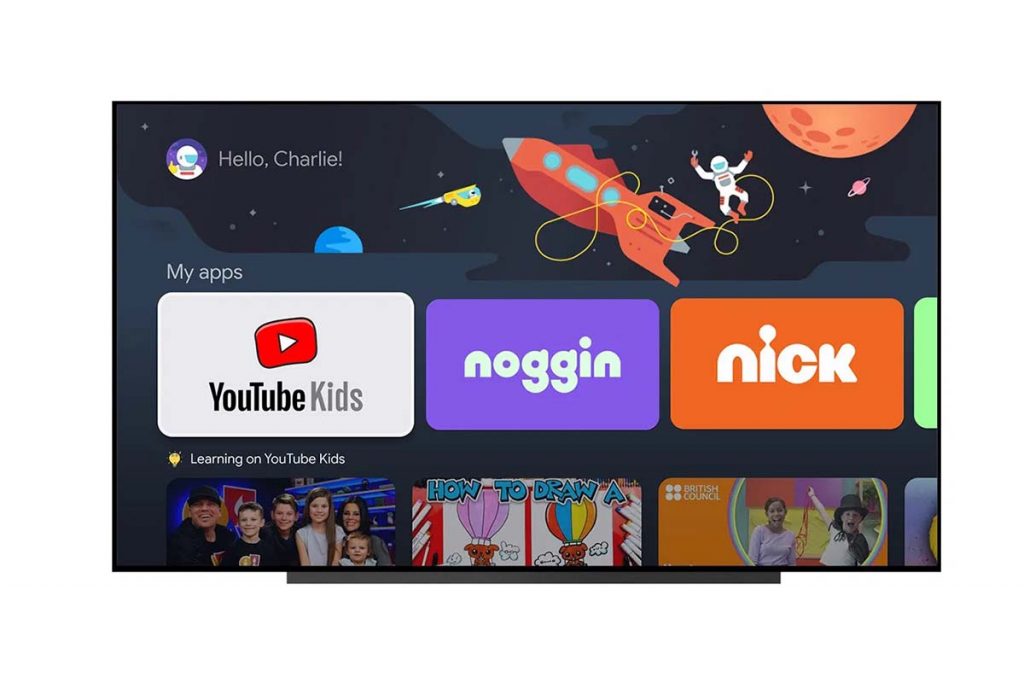 With that stated, it lacks some features that the Android TV has long been in possession of. Google eventually addressed one of those when it rolled out their Kid Profiles to put parents at ease. Still missing, however, it offers support to lots of grownup profiles, something that might arrive very soon on Google TV, or maybe very soon.

Although TVs are viewed more often as family or groups, not everyone has the tastes when it comes to that kind of entertainment. The advent of smart TVs and their myriad content sources made things more personal and offer rise to the need for the different profiles for different users in other to keep their content from getting mixed up with other things.

With a platform like Android TV and Google TV, however, the need became much greater due to the recommendation systems that take into accounts the users’ viewing and search histories. When Google Tv Launched, it also lacked any such profile support even while it allows lots of Google accounts to be signed into one particular device. The end result remains that the main account’s recommendations and history would be considered.

Eventually, Google would support more users’ profiles, and 9to5Google’s examination of the latest APK hints that it might be arriving a lot sooner than later. The Google TV Home app apparently has text that points to preparations being made for launching these features. When that occurs, however, it would still be the guess of anyone.

The latest version of the app also happens to hide the preparations being made in other to improve the already existing kids profile support. There would be an onboarding tutorial for parents to offer them guides on how they can create such profiles and, most importantly, how they can hide inappropriate content from those profiles.