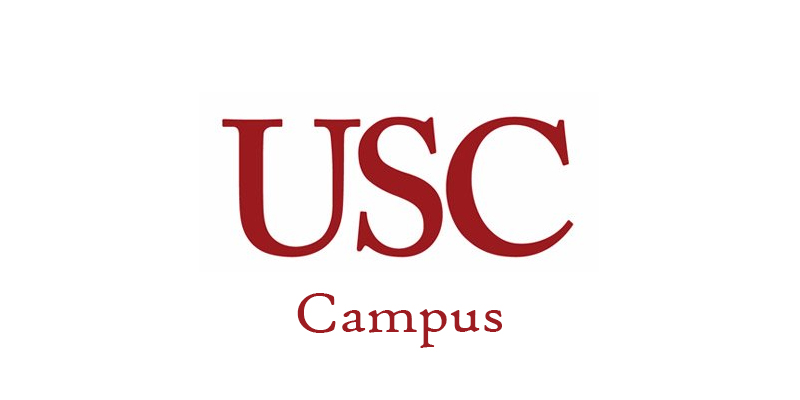 USC has other campuses in L.A. in addition to its sites around Southern California and in Sacramento, Calif., and Washington, D.C. Its Students are allowed to participate in more than 1,000 on-campus organizations, ranging from religious groups to club sports. Also,  USC students are not required to live on campus, but the university offers housing in its 40 or so residence halls and apartment buildings.

The University of Southern California campuses are located at the heart of Los Angeles, and it welcomes thousands of guests and visitors each year. USC University Campus covers 229 acres and comprises a vibrant mix of green and park spaces, fountains and sculptures, and contemporary and traditional architecture.

Just three miles south of Downtown Los Angeles, the USC University Park Campus covers 229 acres and comprises a vibrant mix of green and park spaces, fountains and sculptures, and contemporary and traditional architecture. It prides itself on being a residential community, where most of its undergraduate students live on or near campus. It also has On- and off-campus cafés, restaurants, and dining halls that offer meal options from kosher to vegetarian, buffet-style, and grab-and-go snacks.