Currently, it looks like Microsoft has encountered some issues with the latest iteration of its Xbox wireless Controllers that was launched along with the Xbox Series X/S consoles. Early in this year, a lot of gamers randomly complained about the controllers losing their connection, and the complaint has risen a lot recently for the company not to notice. Now the Unresponsive Xbox Wireless controller is getting a Fix very soon just as stated by Microsoft. The only downside is that Microsoft has not given a date yet. 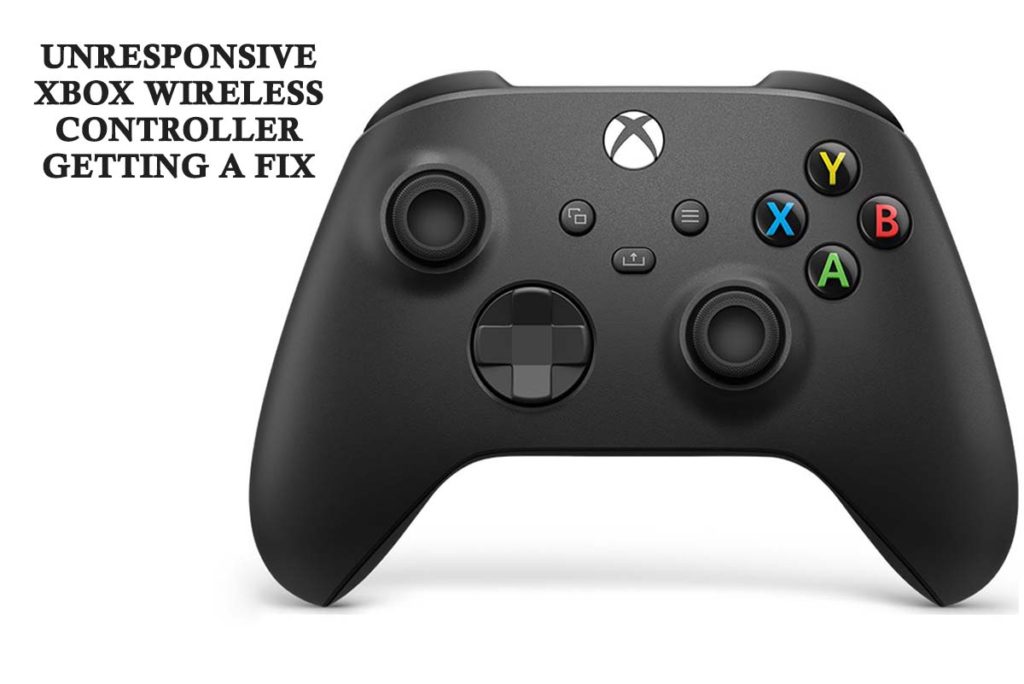 Unresponsive Xbox Wireless Controller is Getting a Fix on The Soon

The cause of the problem or the reason is yet to be stated. It may or may not be related to the earlier reports that the controller might lose its connection in the middle of the game. Reports came from some users that the controller would become unresponsive but it seems to have been ignored up until now.

As stated by a large number of complaints, the wireless controller would sometimes even fail to register a button, or the whole controls on the controller would fail to respond. The latter would even get to force a restart of the Xbox in other to get things to start working faster again. Rather than just being confined to just the consoles, however, the problem has also been reported on PCs also, covering the suspicion that the problem is with the controller itself.

Microsoft also told PC gamers that they have noticed the issue and working to provide a fix to the controller. It didn’t give even a rough timeline for that but advised customers to go to the Xbox 2upport for help. This would however leave the question to the fact that it Is either a simple problem that can fix by an update or if it would need any replacing fixed unit.

While the ongoing problems that is with the new Xbox Wireless Controller do not exactly make the new Xbox consoles unusable, it does not inspire confidence exactly in Microsoft’s new design and hardware for the controllers.