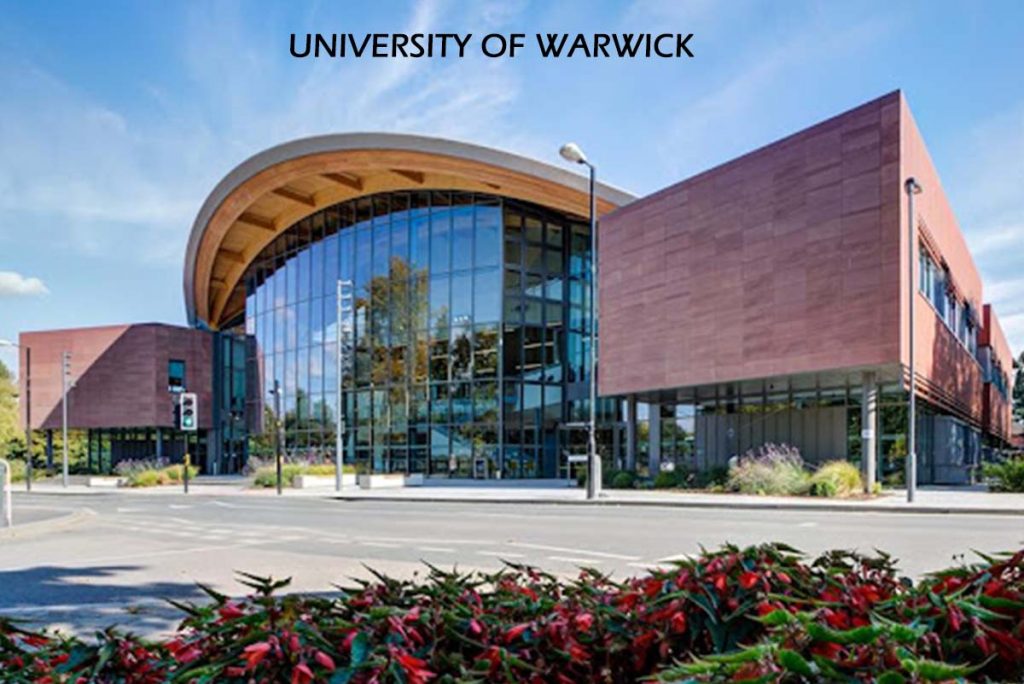 In the same year, the university also gained its Royal Charter of Incorporation. Eventually, it has made its place among the top academic institutions in the world. Warwick is a member of the Association of Commonwealth Universities, AACSB, and the Midlands Innovation group, AMBA, the European University Association, EQUIS, Universities UK, and the Russell Group.

In addition, it is home to the University House and provides several sports facilities to the students. Further, the Gibbet Hill campus administers Warwick Medical School’s pre-clinical activities and includes the Department of Life Sciences. The Westwood campus houses the Centre for Professional Education, Arden House conference Centre and Centre for Lifelong Learning.

The Complete University Guide has placed Warwick among the top 10 universities in the UK from 2017 to 2019. For the last two years, it has been placed in 11th position. Warwick has consistently maintained its quality of teaching that includes student-staff ratio and career prospects.

We can witness these in its ranking from one of the UK’s respected ranking providers; The Guardian has placed it under the top 10 education institutes for the last 5 years. Anyone looking for a higher education institution to study in the UK that also has collaboration with business and industry can check the credentials of Warwick.