Ubisoft also known as Ubisoft Entertainment SA was previously known as Ubi Soft Entertainment SA. It is a French video game company headquartered in Montreuil, France with several development studios across the world. The company so far has published numerous successful games. Some of the several video game franchises include raving Rabbids, assassin’s creed, prince of Persia, just dance, far cry, tom Clancy and Rayman. In March 2018, Ubisoft was the fourth-largest publicly traded game company in the Americas and Europe in terms of revenue and market capitalization after Activision Blizzard, Electronic Arts and Take-Two Interactive. Ubisoft is a public company that serves people worldwide. 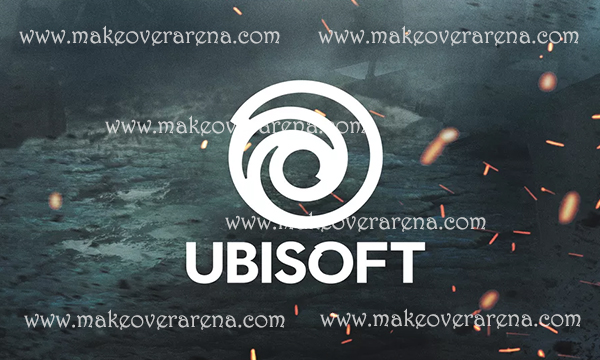 The founders of Ubisoft are Christian Guillemot, Claude Guillemot, Gerard Guillemot, Michel Guillemot and Yves Guillemot. The Guillemot family established themselves as a farming support business for farmers in the Brittany province in Northwest France and nearby regions including the United Kingdom. The five sons of the family all helped with sales, accounting management and distribution of the company with their parents before university.

Each of them gained business experience at the university and they took it back to the family business to help improve it at a time where farming businesses were starting to wane. The brothers later came up with the idea of diversification to sell other products of use to farmers. One of the brothers Claude began with selling CD audio media and later the brothers expanded to computers and additional software which included video games.

There are several other Ubisoft companies that were not listed above. Here is an example of some of them, 1492 Studio, FreeStyle Games, Ubisoft Film and Television etc.

Below is a list of some of the games the company has created so far. You might be amazed to see some of them.

Above are listed just a few of the games the company has created so far. Some of them are Beyond good and Evil 2, Anno 1404, Brawlhalla, Rocksmith, Steep, Anno 2205 and so on.

You can join UPLAY+ today and have access to over a hundred PC games. Below is a guide on how to join UPLAY+.

Note; joining UPLAY+ comes at a price. You would see the price when attempting to join. It is for PC only and the best part of it is that you can cancel anytime.

You can purchase several Ubisoft products and services at the Ubisoft store. Below is how you can access the store.

Now, you should be taken to the Ubisoft store and you can begin making purchases after creating an account.

Creating an account with the platform is simple, free and fast.

Above is a guide to easily create an account with the platform.

Signing in to your already existing account with the platform is easy.

Accessing the support webpage of this amazing platform is remarkably easy.

That’s it; the next webpage you would be taken to is the platform support webpage.

You can access the Ubisoft community following the steps below.

The next page you would be taken to is the Community webpage of the platform.