According to an article from M. Moon (username @mariella_moon) on Engadget, Twitter now allows Listening to Spaces Audio without Logging in. Confirmed on other popular news and media website, individuals who do now have a Twitter account will now be able to listen to Spaces audio on the web. 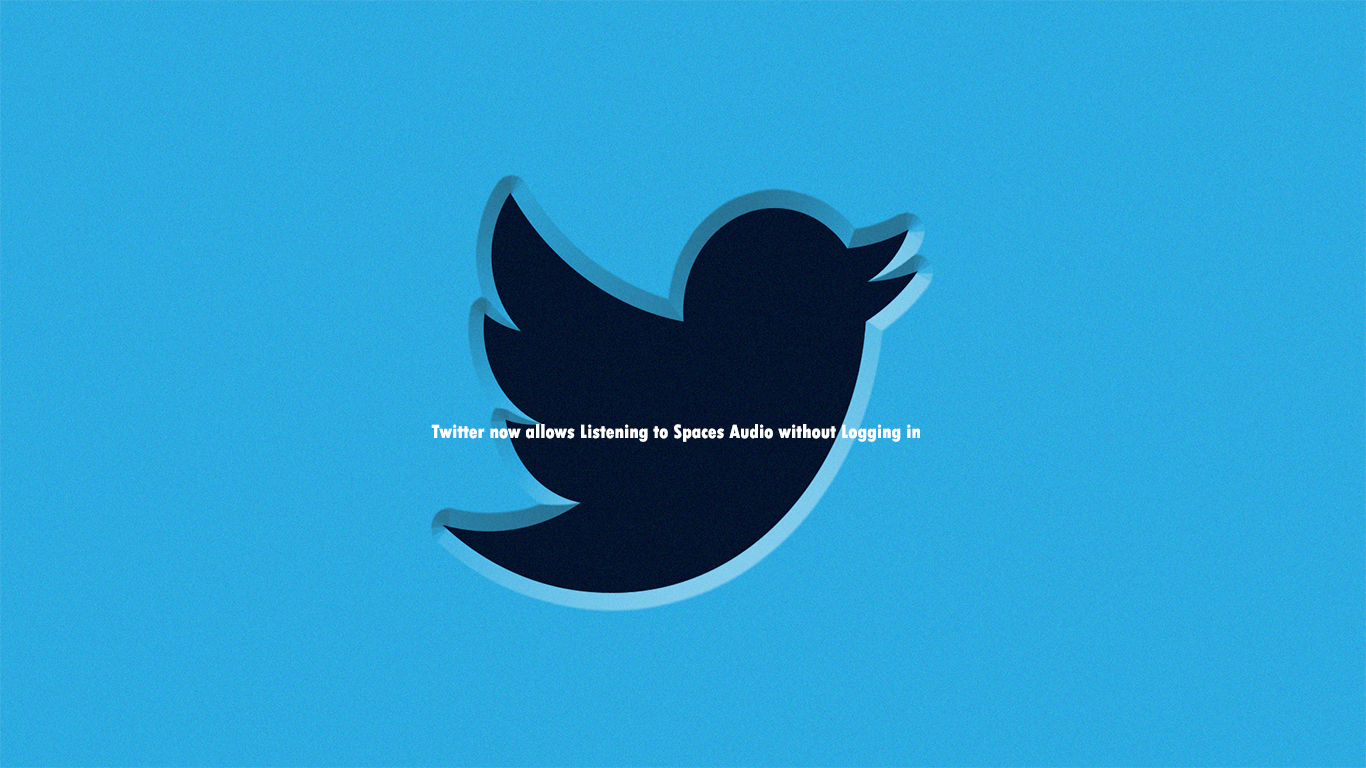 From what we’ve gathered so far, Twitter wants to expand its Space’s potential audiences hence they are making audio conversations available to just anyone with a mobile device or PC connected to the internet.

Twitter now allows Listening to Spaces Audio without Logging in

The catch however is that listeners who do not have a Twitter account would not be able to participate. The goal however for Twitter is to get more listeners. With this new improvement, their host’s Spaces audio could have more listeners and a wider reach.

have friends not on Twitter? that’s weird but now you can share direct links to your Spaces and they can listen in via web without being logged in

As mentioned, the company is trying to improve its Spaces hence, it has been adding more and more features to the program since they launched it. Recently (in July) they allowed users to compose new tweets directly from the Space of which will link to the audio chat and any accompanying hashtags.

Later in October, it introduced a spaces tab on iOS giving users a way to find all the spaces audio they need in one place. After recording their sessions, hosts on the spaces program will be able to link to it and share it for 30 days. The best part is that listeners on the platform can watch it right on their timeline.