Twitch Watch Parties Arrives on iOS and Android which is great for a lot of people and users. Twitch just recently announced that Watch Parties that allow communities to come together to watch, react and discuss any movie or TV show that is available through Amazon Prime. Or they can do watch it with prime video directly on Twitch. This service has been made accessible to all creators and viewers on desktop browsers. 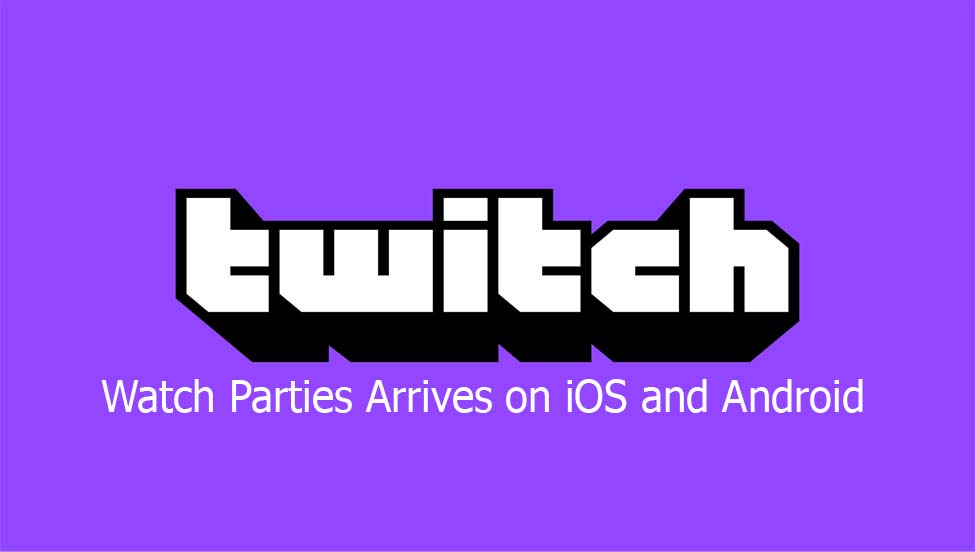 All those that did not have a desktop browser handy happens to run out of luck right up till now. An announcement has been recently made that the Watch Parties would now be rolling out to Android and iOS devices.

With this feature available on mobile devices, fans would be able to take part in watch parties where ever they are. Just as long as they have data or are connected to Wi-Fi on their smartphone or tablet.

While there remain no Specific instructions concerning the setting of the Watch party feature on your mobile device, the setup would be similar to desktop user’s settings.

All those users that have never taken part in Watch parties before, would have to authorize their device for Prime Video. The authorization would only be carried out for the very first time the watch parties are launched. And, the user would be required to sign in to the Amazon prime account, or their prime video account.

The only time that you would be required to log in is if you lout your twitch account. Users can further select Prime Video content that they want to view making use of the watch Parties catalog that allows the users to carry out the following functions:

It’s worth noting that the Prime Video Channels, IMDBtv, and content that’s rented or purchase using Prime Video would not be supported. You would require a webcam to stream audio and video.