Twitch source code and creator payouts part of massive leak. One of the fast-rising news circulating on the internet today is twitch being hacked. The gaming and streaming company appears to be hacked with lots of information being leaked. 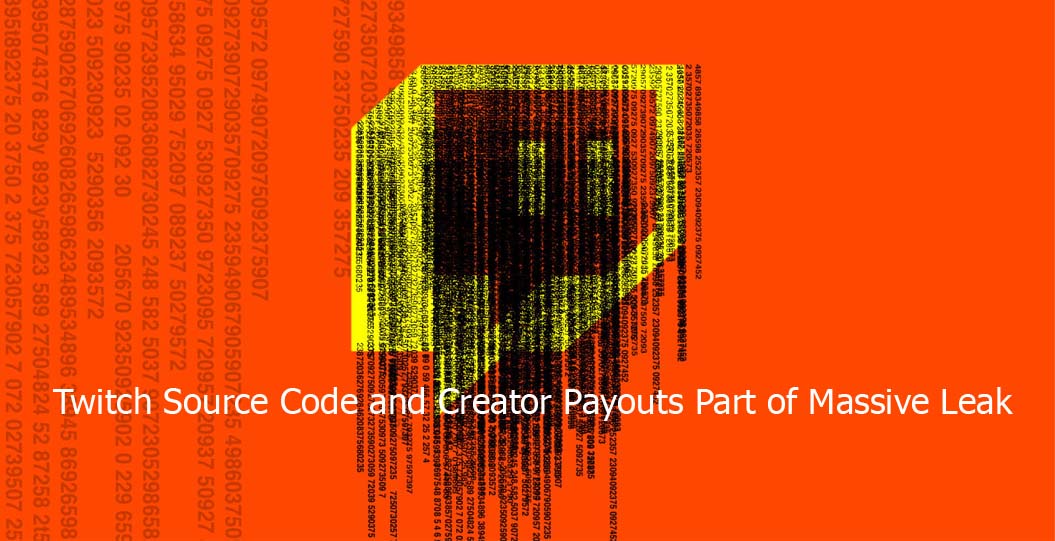 It is reported that the source code for the company’s streaming service was leaked. Also, one of the company’s competitors from amazon game studios, and the details of creator payouts were leaked. An anonymous poster on the 4chan messaging board recently in the past hours has released a 125GB torrent file that claims to contain the company commit history and the entirety of twitch.

What the Leak Contains

After the post, the poster claimed that the leak is designed to “foster more disruption and competition in the online video streaming space” in his own words. Tech news website, the verge however confirmed the leak as legitimate and also claiming that it includes code that is as recent as this week. The leak contains the following;

The leak is labeled as part one, pointing out that there may be more to come in the next few hours or days. Reports claim that the company is aware of the breach but it is yet to inform its user base.

What the Leak Does Not Contain

What Twitch Has To Say

The company already knows about the breach but has not yet informed its database. The company has been reached out to on a comment regarding the breach, but has not yet reached back nor commented on the matter. Until then if you are a user on the platform it is advisable you continue to change your password and even enabling the two-factor authentication on your account if you have not yet done so.

Not too long ago the platform was having issues with hate and harassment on the platform. And after weeks of hate raids on the platform, some account holders and users on the platform took a day off in august to protest the company’s lack of action. Twitch has responded to the #DoBetterTwitch movement which was used during the one-day protest. The leaker also used the same hashtag to promote the leak.