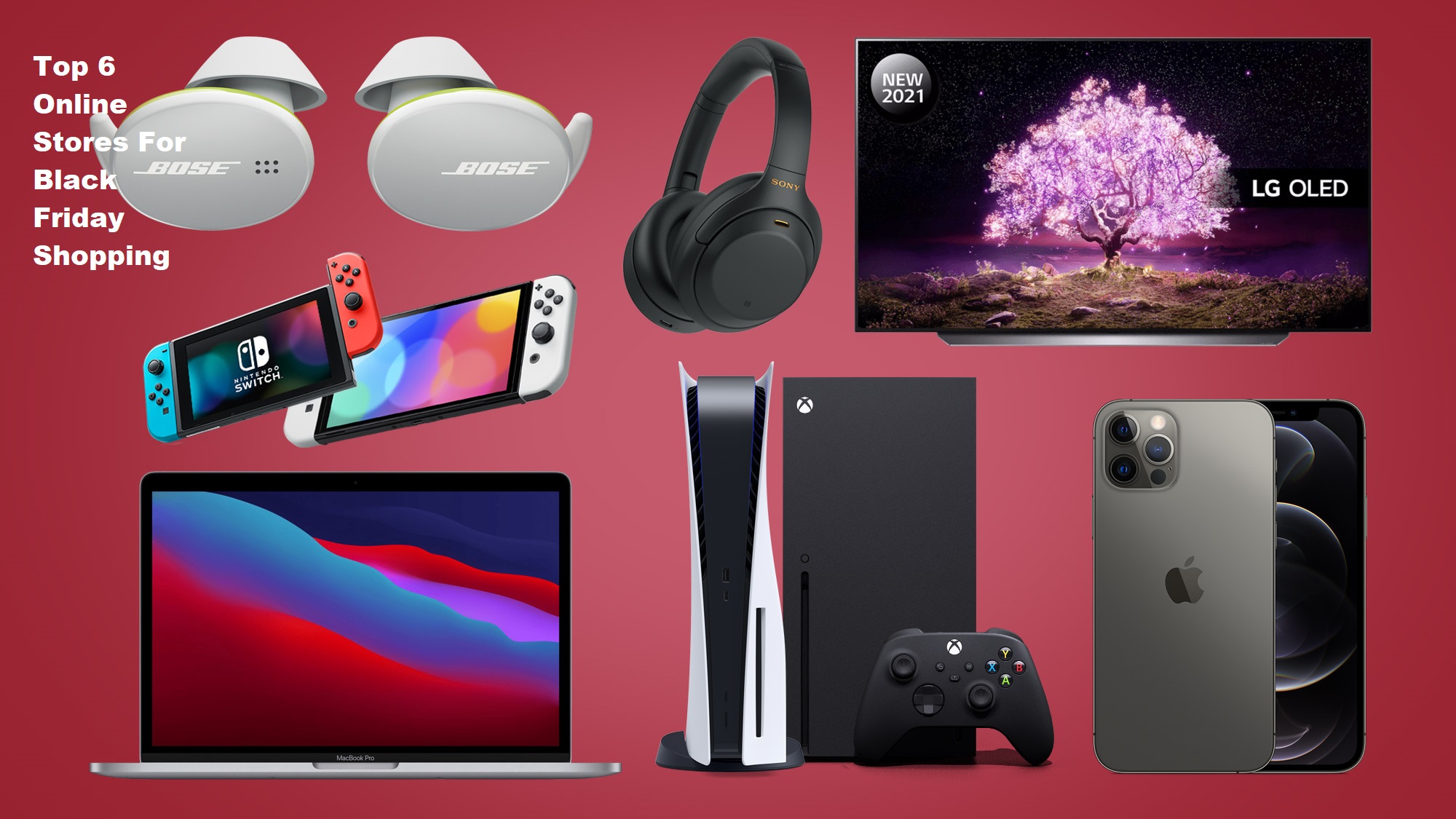 We expect the best from the online world of retailers this season because shoppers are becoming increasingly resistant to visiting stores in person and retailers are recognizing that. The stores given below should have the best Black Friday deals in 2021.

eBay can be your Black Friday target this 2021 because it is as worthy as any other major store. The fact that it had more staff picks than Amazon for the deals between November 1 and December 5 of 2020 makes it one of the very best options to consider in 2021.

Like Amazon, eBay also tends to have a wide range of deals that cover a number of categories and a very good site shop if you are looking for open-box or refurbished electronics.

This store always tops the list because it always has a large amount of consumer-friendly deals available during Black Friday. In 2020, Amazon had the second-highest staff picks in the picking survey. There were about two thousand deals released between November 1 and December 5, 2020.

Some of these deals were on these items, Premium fire tablets, white select-fire Tvs, Echo dot speakers, etc

Although Kohl may not have the number of deals that other big retailers like Amazon do, it has been growing its online presence in the last few years. The staff picked deals revealed that Kohl still has a number of amazing deals that will impress consumers.

Deals offered by this platform include deals on a variety of items like small kitchen appliances, toys, vacuums, clothing, and shoes, etc

Macy has shut down many stores in recent years so shopping there in person might not be a very feasible task, shopping online becomes the best option for stores like Macy. Macy is known for its excellent Black Friday doorbusters which include deals on Kitchen appliances, clothing like suits, and other fashion items.

This top-ranked store also provides the best of deals on Cyber Monday. You could have your Black Friday best buy from Reebok this year if you will be shopping for items like athletic wear, packs of socks, hoodies, shoes, watches for the greatest discounts.

If you love the bullseye retailer, then the target is the best shop for you. Target offered some of the best deals on Black Friday 2020, therefore, it is a very good choice for 2021‘s shopping.

This Black Friday, you could get deals like $1 winter accessories, bath towels and pillows for $2 each, kitchen appliances for $10, video games, headphones, etc You may be lucky enough to get some discounts on apple products.