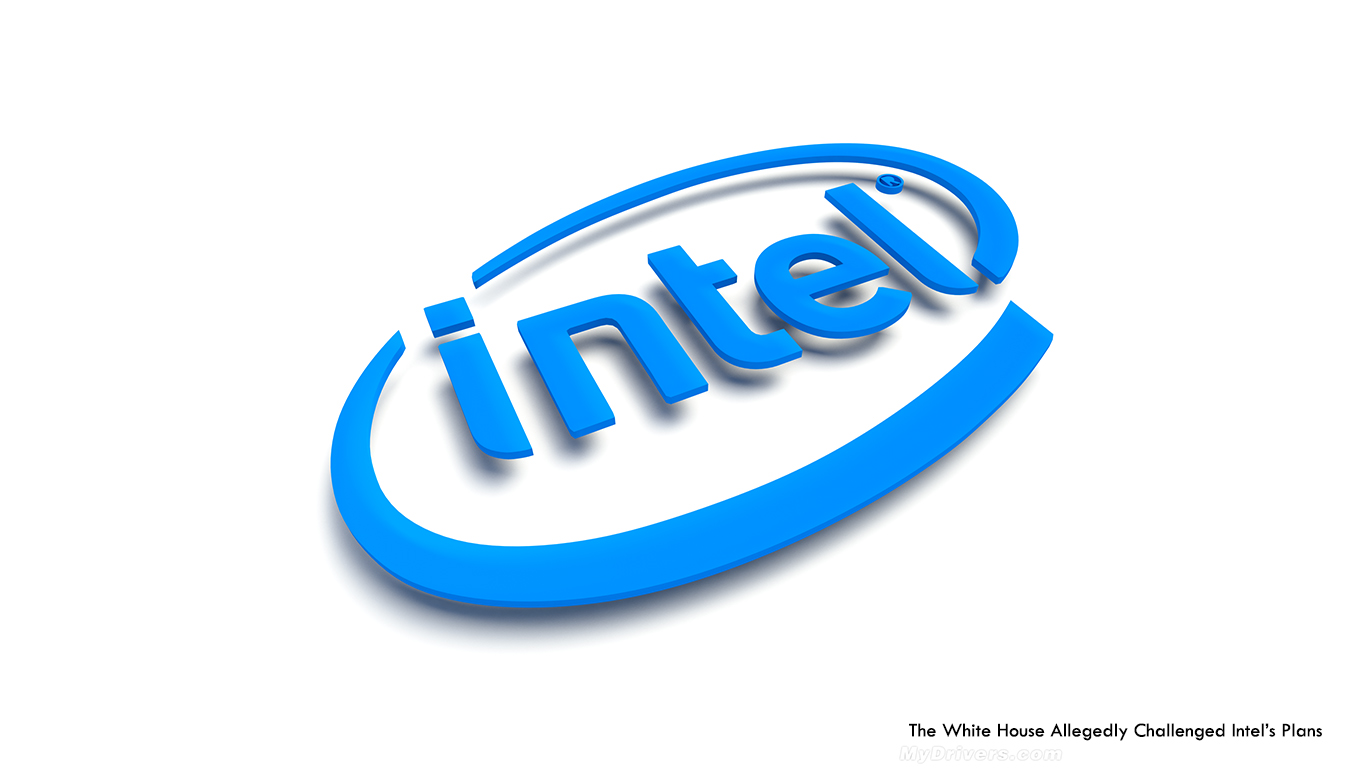 Sources close to the situation told Bloomberg that Intel proposed making silicon wafers in a Chengdu, China factory, which could start production towards the end of 2022. However, Intel’s plans were “strongly discouraged” by White House officials due to potential security issues.

Since Intel needs to secure funding from the government in order to ramp up production, the administration’s opinion holds some weight on Intel’s path forward.

As Bloomberg notes, Intel said it currently has “no plans” to produce silicon wafers in China after discussing it with government officials, and that it will instead consider “other solutions.”

One of these approaches may be to invest in factories to manufacture silicon wafers in the US and Europe, in line with the administration’s goals of manufacturing essential components within the US.

The Biden administration remains skeptical about China’s use of technology. Biden recently expanded on existing policies from the Trump era that places restrictions on the government’s use of China-based brands Huawei and ZTE, as well as labels both companies as threats to national security.

The global chip shortage seems to be seeping into more areas of technology every day. With Teslas reportedly shipping without USB ports, newer BMWs coming without touchscreens, and cuts in production for the Switch, PS5, and iPhone 13, it’s starting to look like Intel’s prediction might be right; we may not see the end of the chip shortage until 2023.

What is an Unsecured Credit Card?