The Sony’s Spartacus Could be The Xbox Game Pass PlayStation Needed. According to Bloomberg, Sony is said to be making plans to create an Xbox Game Pass-like subscription service. 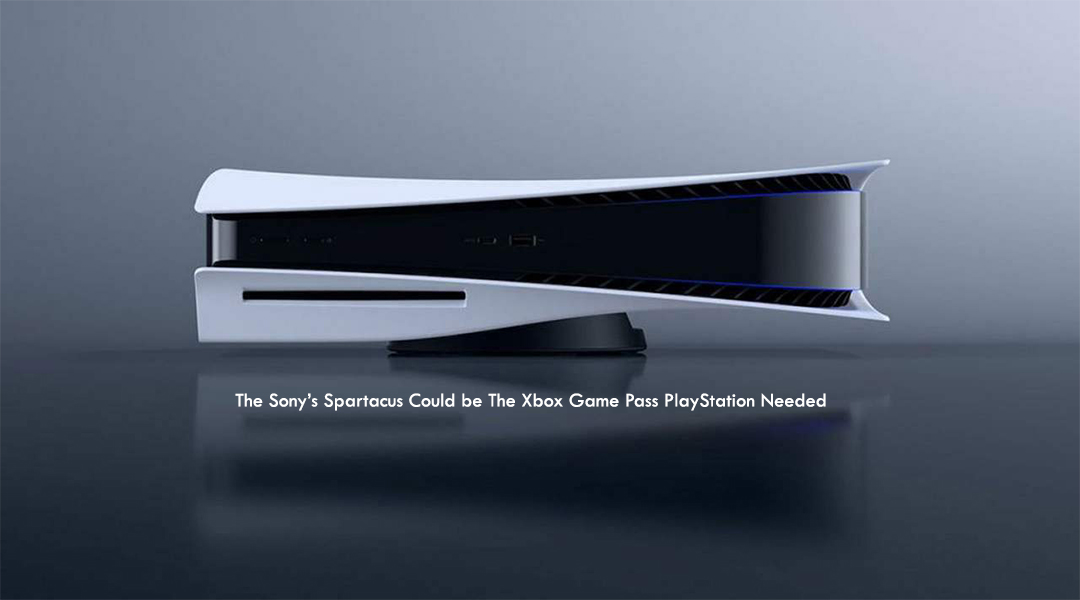 The company itself already offers two subscription services, PlayStation Plus (which is required for the majority of online multiplayer games) and PlayStation Now (which offers a catalog of games to download or stream), and they will reportedly be merged in this new offering.

Sony will likely keep the PlayStation Plus brand, reporter Jason Schreier said on Twitter, but “phase out” PlayStation Now.

This new service, which is codenamed Spartacus, would have three tiers. One would offer current PlayStation Plus perks, another would include a catalog of PS4 and “eventually” PS5 games.

And a third would have “extended demos, game streaming and a library of classic PS1, PS2, PS3, and PSP games,” Bloomberg reports, adding that it’s “likely” to be available on PlayStation 4 as well as the PS5. The company would launch the service in the spring.

Sony didn’t immediately reply to a request for comment from The Verge. Bloomberg adds that some details of the service, including its membership tiers, may not yet be finalized.

The company is also “putting resources into expanding its efforts in cloud gaming,” Bloomberg reported, perhaps to keep up with efforts like Nvidia’s RTX 3080 tier of GeForce Now and Microsoft’s Xbox Series X upgrade for xCloud.

However, it’s unclear if Spartacus would run on Microsoft Azure following the deal signed between Microsoft and Sony in 2019; if it does, it would mean that Sony’s service runs on the same platform as its competitor.

This new Spartacus service sounds like it would put Sony on par with Microsoft’s Game Pass Ultimate subscription, which allows people to play online multiplayer, access a huge library of titles from Microsoft and other companies, and stream games from the cloud.