There’s a new Instagram take a break feature that’s causing some uproar, so what is the feature all about? Instagram wants teens to take a break from using the app, and it plans on nudging them away from content that may affect their mental health. 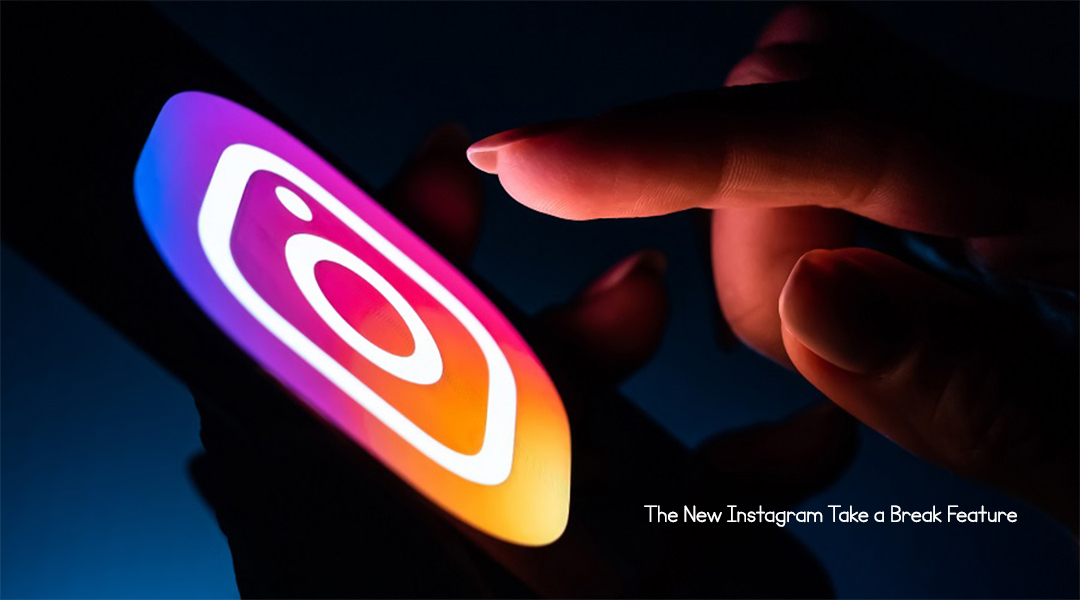 According to business insider India, the new features were announced a week after whistleblower Frances Haugen revealed that Facebook research showed Instagram is worse for teenagers than any other social media app.

A report by the Wall Street Journal also showed how Facebook knew that Instagram was harmful to teens. You will get more details as you read down.

The new ‘take a break’ and ‘nudge’ features were announced by Nick Clegg, Facebook’s VP for global affairs and communications, in an interview with CNN.

What Facebook plans to do is to detect when a teen is looking at the same content over and over again and if that content “may not be conducive to their well-being” then it will nudge them to look over other content.

This will only be a nudge and not necessarily a forced refresh of the feed so it will still depend on the teen user what content they wish to see on Instagram.

It’s interesting to see if this feature will have any effect on Instagram’s most active user base. According to a report by Forbes, Instagram was found to be the most popular among Gen Z users in the US who spend almost an hour every day on the app.

Facebook has been under intense criticism for the past several weeks, following reports from the Wall Street Journal based on internal documents that Haugen provided.

A former product manager at Facebook, Haugen testified before Congress on Tuesday at a hearing focused on the company’s internal research that showed Instagram can be toxic, particularly for teen girls.

According to the verge, Facebook CEO Mark Zuckerberg disputed Haugen’s account, saying it was illogical for a company that relies on advertisers to push content that makes people angry to turn a profit.