Facebook Dating App has been Available since 2019 2020/2021. The Facebook dating feature combines the best features of apps like Tinder and Bumble with the world’s most popular social media platform. Since 2004, people have used Facebook to meet and connect. Many speculated that Facebook would introduce a dating service soon after its launch, but it took until 2018 for those rumors to turn into reality. 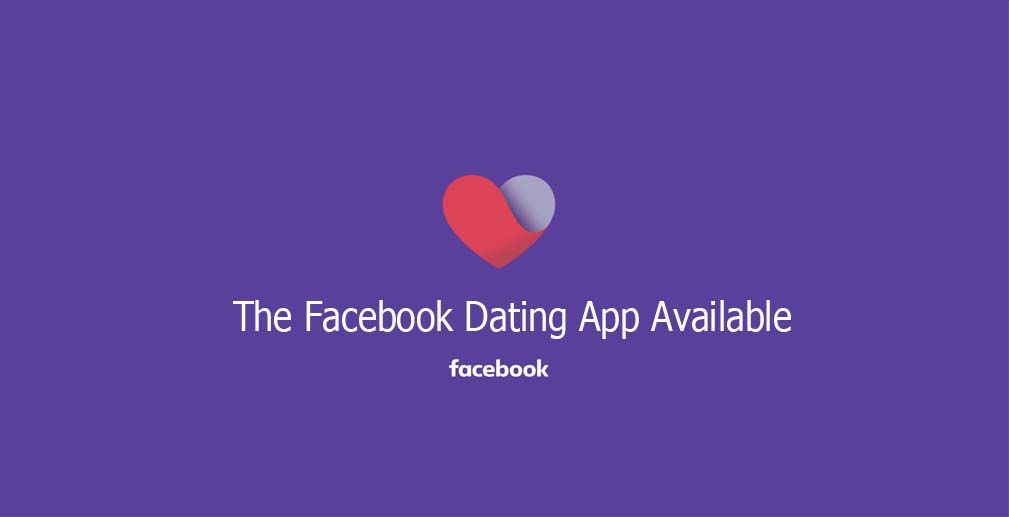 Mark Zuckerberg announced Facebook Dating at the F8 Developer conference in May 2018. He described the new dating feature as a tool for finding “real long-term relationships – not just hookups” that would be designed “with privacy and safety in mind from the beginning.”

To get started with the Facebook dating app, open or download the Facebook mobile app and sign in using your existing Facebook login information. Dating isn’t a standalone app – it’s built into the Facebook you already know. But there is a separate profile and messaging system and you must opt in to use it.

A Dating profile will not exist for your Facebook account unless you choose to create it. Open the menu in the Facebook app to locate the Dating tab and click “Get started” to set up your profile.

After you enter a few basic details and select a profile photo, you can choose to complete your profile manually or use a suggested profile that’s automatically generated using information from your main Facebook account. You can edit the suggested profile as much or as little as you want before moving forward.

One reason for Facebook Dating not showing up could be an outdated Facebook app. simply updating the app to the latest version could fix this problem. After updating the app, check if facebook dating shows up or not. You can find it as a menu under the toggle bar.

These are the steps to guide you when you want to create a Facebook dating profile.