Apple’s First biggest event of the year is expected to take place this coming March 23, as stated by the prominent leaker DuanRui that stated on Twitter in a tweet. The interesting part is that it coincides with the OnePlus 9 revealed to hold for march 23. Another tipster of Apple, Jon Prosser also stated that the potential date for the release is on the “23” for the coming soon iPad Pro and Apple Airpod. 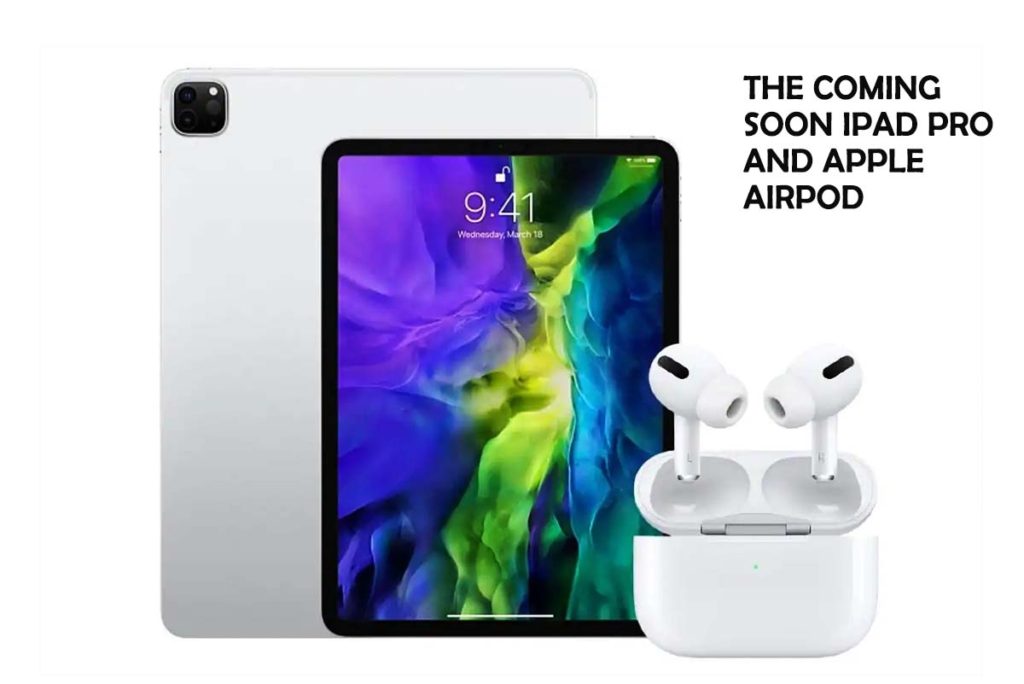 He also explained further that “Airtags, iPad pro, AirPods, Apple TV” are products that are already set for release. It could be possible that Apple is planning on releasing a lot of new products include the coming soon iPad Pro and apple Airpod around March 23. And a new product in the Airpod line has been rumored for release for quite some time now, and it will either be the AirPods 3 or AirPods Pro 2.

It is very important that you note that while Prosser might be onto something, his leaks are not always the right details. So, it is best that you take them with a little bit of something else to expect. However other speculations on the March 23 Apple event do line up with other rumors that we have received previously.

AirPods would be released in the first half of the year 2021, and it is well within the rumored March 23 event. This launch date was brought to light by a Bloomberg report that cited “people that are familiar with the plans.”

More recently, than that, a report was received from 52audio that stated that the Airpods 3 would be launched in March 2021. If the rumors are true, then we would not have to wait for long to get the latest pairs for ourselves.

Lastly, the respected Japanese Apple blog MaxOtakara suggested that the AirPods Pro 2 would be released in April. The blog also entails the idea that Airpods Pro 2 launch would take place along with the iPhone SE 3, but that phone has not neem as heavily rumored as the other Apple gadgets that have been spoken about.

Looking at the facts, a lot of rumors have been gathered around March 23 event. If this announcement happens to be true, then we would be seeing The Coming Soon iPad Pro and Apple Airpod soon enough.