The biggest and best announcements and trailers from the Sony PlayStation showcase 2021 lived up to its expectations. Titles such as the god of war: Ragnarok, spider-man 2, KOTOR, wolverine, and others were all present to grace the great spectacle. 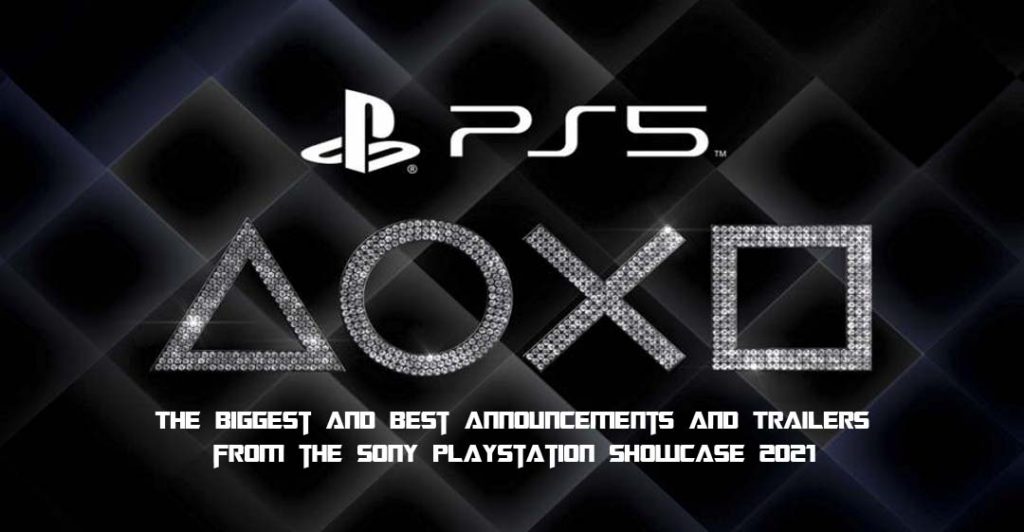 The year 2021 has seen some of the big video game companies putting up with big virtual events and Sony is the latest of these companies to come up with a large virtual event. And guess what? The Sony PlayStation virtual 2021 event didn’t disappoint in any way. The event was a chance for the video gaming company to present some of the biggest games and titles coming to the PS5.

Although there were some noticeable absences, Sony is not yet talking about its next generation of PlayStation VR. And during the event, we were able to get a glimpse of some of the much talked about titles such as the god of war: Ragnarok, spider-man 2, star wars: knights of the old republic remake, and lots more. a new wolverine game which will be coming as a surprise to many was even on display.

Titles and Games at the Sony PlayStation Virtual Showcase 2021

From the virtual event, here is everything you need to know about the showcase.

The classic role-playing game, the knight of the old republic was used to open the show. The game has been rumored for some time now. And with the showcase, it means the rumors were true. The game will be getting a next-gen remake. And besides the fact that it will be coming to the PS5, this is all we know right now.

Spider-Man 2 And A Wolverine Game By Insomniac

One of the many surprises of the event is is that insomniac is working on a new spider man 2 sequels that will feature venom due out in 2023. Also, the company is working on another tile with a wolverine game.

The God Of War: Ragnarok Trailer

Finally, the sequel to the god of war reboot now has a trailer and it is here. Fans and enthusiasts can now see what Atreus and Kratos have been up to all this while.

Tiny Tina’s wonderland now has a release date. The game will be available to the public on the 25th of March. But until then you can now get a look at how the game is from the trailer.

A New Trailer for Forspoken

Expected to launch next spring, forespoken is one of the most interesting actions games right now. And the latest trailer released does justice to the claim by showing off fast-paced actions and movements with lots of spells.

It has been announced previously that developers and gaming companies, Remedy was working on an Alan wake Remastered version. And now with the new brief trailer released it is now clear as to how the new version looks like.

Grand theft auto V will be coming to PS5 next march. Originally launched in 2013, a next-gen version of the game will be available on the PlayStation 5 next year. Expected to debut in March, a popular GTA online will also be available.

Ghostwire Tokyo from tango gameworks now has an amazing look and will be launched on the PS5 and PCs this coming spring.

Radiohead Is Partnering With Epic Games

Radiohead has something in the making with epic games. Just recently the company partnered with the developers of Fortnite, epic games on a project, more or less described as “an upside-down/analogue universe created from Thom Yorke and Stanley don woods original artwork and audio design by Nigel Godrich. The project projects the coming of age of Radiohead’s records, kid A and amnesiac.”

Is there an uncharted Remasters? The answer is a big Yes! Uncharted will also be getting some Remasters. The most recent uncharted projects, a thief’s end, and lost legacy will be getting Remasters. It is reported that it will not only be coming to PS5 but also on PC. It is expected early next year.

The virtual event will not be complete without a racing game being premiered. A new gran Turismo 7 will be coming. And guess what? The game has been given a release date of March 4th, 2022.