Streaming on the HP Omen 25i Gaming Monitor comes with some interesting add-on for the Omen Gaming Hub. It’s been quite a something for HP as the company announces that it refreshes for its Omen 16 and Omen 17 gaming laptops along with revealing an entirely new gaming notebook brand given the name Victus. 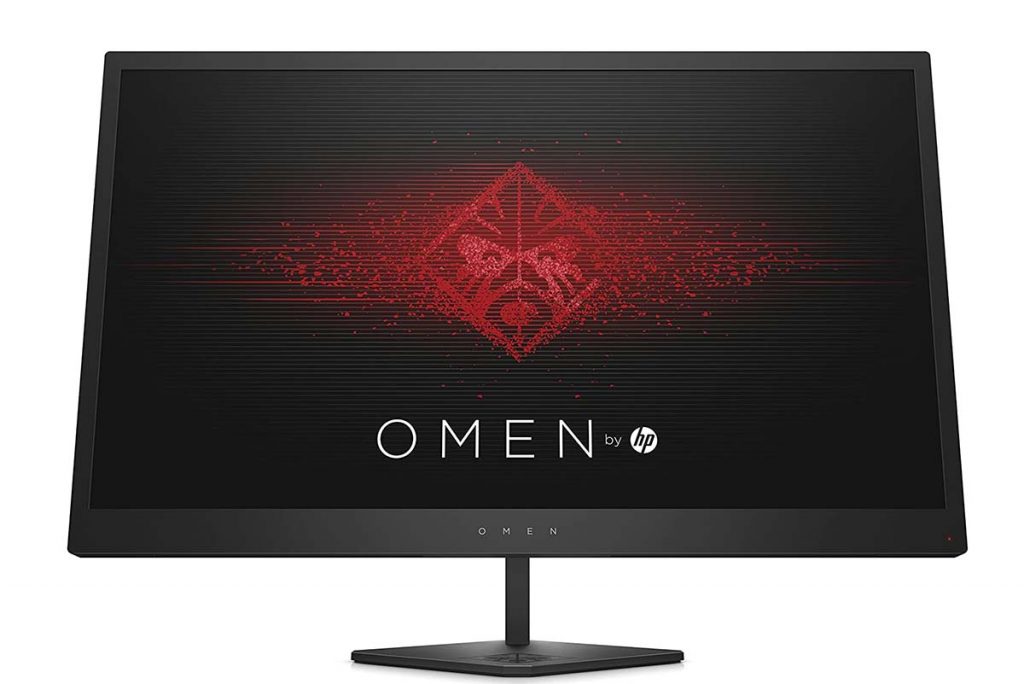 The announcements do not stop for just laptops, however, as HP also announced a new gaming monitor today. To add, it looks as if Omen gaming Hub is receiving an upgrade with some new add-on given the name Omen Oasis that would allow you to stream your games with your friends live.

We would be starting with the latest monitor and the kind of feature it carries and boasts about. The Omen 25i, as the monitor is officially called, has a 24.5-inch IPS panel that has an output in 1080p resolution.

While that’s a fairly standard size and resolution for gaming monitors these days, the Omen 25i also happens to have a 165Hz refresh rate, which is potentially allowing for slightly higher framerates than what you would find in a much standard 144Hz display. And since the resolution has been limited to just 1080p on this monitor, it would be much easier for you to hit those higher framerates too.

HP stated that the Omen 25i comes with a 1ms response time, but it sounds more like hitting which is only a matter of enabling overdrive. The monitor happens to also support 8-bit color, covers 90% of DCI-P#, offers 400 nits of brightness, and has a VESA certified HDR 400 panel.

One interesting piece of tech HP is now shipping with the monitor given the name Game Remaster Mode, that applies a filter to lower resolution games to make them look more current. But obviously, that is not going to deliver as much as the remaster coming straight from developers, but we’re down for anything that makes running classic games on machines that are modern and more palatable.

HP Omen 25i Supports and Ports

The Omen 25i would possess a configuration that aids both the NVIDIA G-Sync and AMD FreeSync premium Pro. IO options would also include: