A Stimulus Package is a package of tax rebates and incentive which is mainly used by the government of various countries for the stimulation of the economy and to save their country from the financial crisis.

The main idea behind a Stimulus Package is the provision of tax rebates and boosting of spending and as spending increases demands which lead to an increase in employment rate which would also, in turn, increase income and hence boosts spending will continue in a cycle until the economy recovers from its an unstable situation. 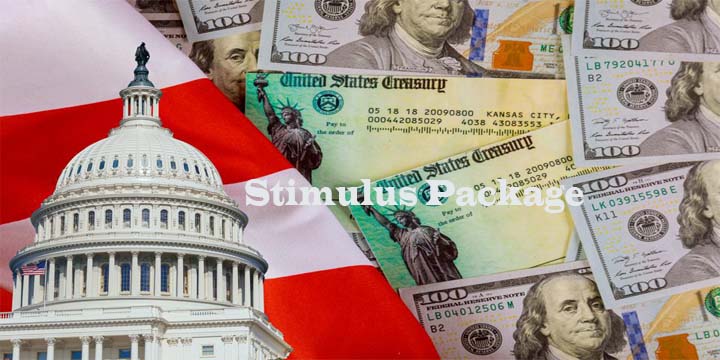 A Stimulus Package is also a package of economic measures by a government to stimulate or revive a floundering economy. The theory behind the usefulness of a stimulus package can be traced back to the Keynesian economic theory which argues that the recession is not self-correcting and therefore would need the intervention of the government to reinvigorate the recession.

When a country falls into recession, one of the ways to revive or lessen the impact of the recession is to introduce the use of Stimulus Services.

In this article, we would be giving you a detailed and outlined explanation of what a stimulus package entails.

How does a Stimulus Package Works?

A stimulus package includes a number of incentives and tax rebates which are being offers by a government to enhance and boosts spending in a country in order to pull a country out of a recession or to prevent an economic slowdown situation. The package are in two forms which could either be a monetary stimulus or a fiscal stimulus

A monetary stimulus is one of the forms of a stimulus package, it mainly involves the cutting of interest rates in order to stimulate that economy. When interest rates are cut, there would be more incentive for people to borrow as the cost of borrowing is reduced.

An increase in borrowing means there will be more infusion of money in the economy, less incentive to save a more incentive to spend.

When we are talking about the Fiscal Stimulus Package we simply mean a situation where the can government cuts taxes or increases its spending in order to revive the economy. When taxes are cut, people have more money at their disposal.

An increase in disposable income increases more spending in the country to boost economic growth, when the government increases its spending it infuses or injects more money into the economy which would decrease the unemployment rate.