Spotify makes it easier to block other users. Spotify is rolling out a new feature that will allow users to more easily block others on the platform. Previously, users had to contact customer support to block someone, but now the feature is easier to find on a user profile. 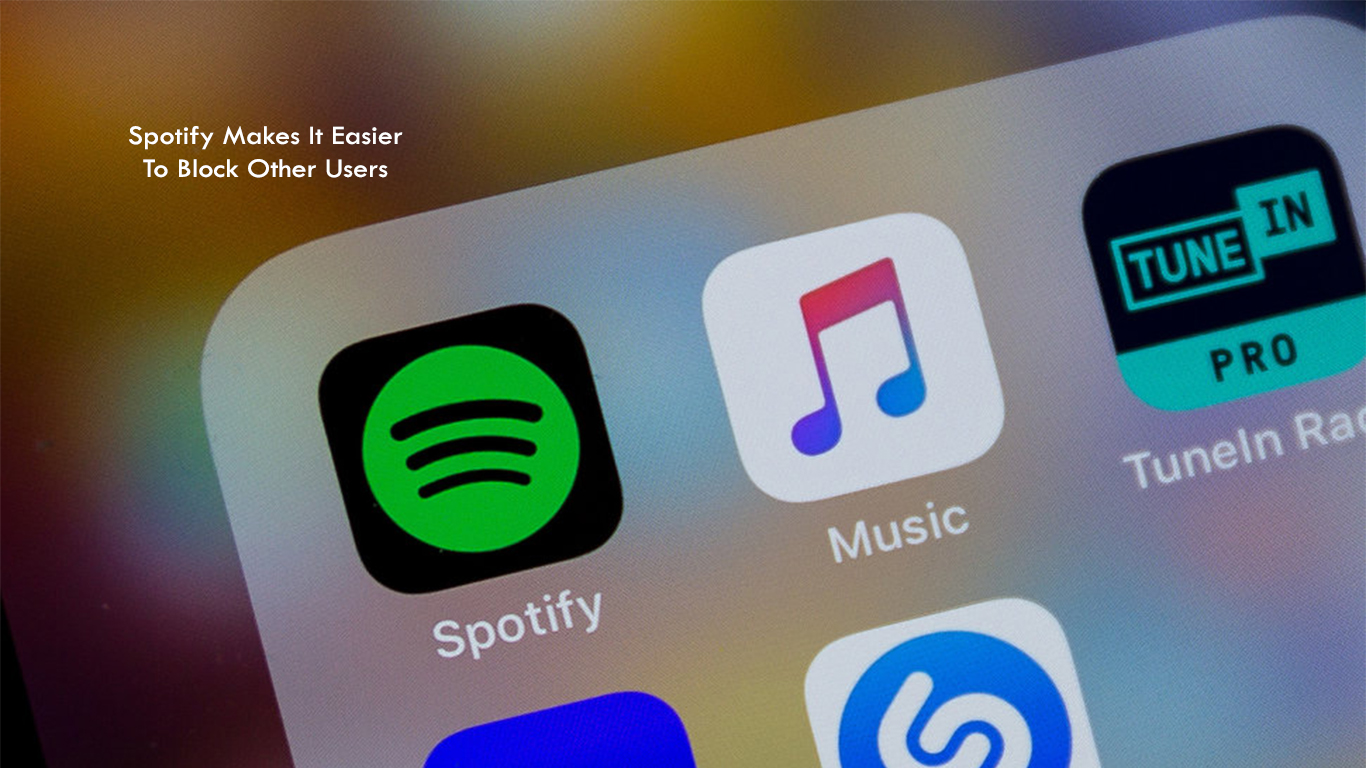 According to the verge, block a user, go to their Spotify profile. Under their username and photo, above their public playlists and next to the “follow” button, click the three dots menu and choose “block,” or on mobile, “block user.”

Now that user won’t be able to access your listening activity, your page, or any public playlists. You also can unblock a user you’ve previously blocked at any time.

Spotify Makes It Easier To Block Other Users

“At Spotify, we’re committed to delivering the best possible listening experience to our users,” a company spokesperson said in an email to The Verge.

“Privacy is something that is, and always will be, enormously important to us and our block feature, which gives users more control, is the latest step towards that commitment.”

The company introduced a “block artist” feature in 2019, but users have been asking for a way to block other users for the past several years.

In 2018, BuzzFeed News did an in-depth report on Spotify users who were stalked and harassed by other users but who were unable to prevent the harassers from viewing their activity on the platform.

At the time, Spotify said it was putting the introduction of a block user capability “under consideration.” Spotify says the change should be available to users this week.

Spotify is a digital music, podcast, and video service that gives you access to millions of songs and other content from creators all over the world. Basic functions such as playing music are totally free, but you can also choose to upgrade to Spotify Premium.

It’s a streaming music service, meaning you play tunes from the Web instead of your personal hard drive or phone. Premium subscribers can download songs, but Spotify has gotten so much buzz in part because it offers a robust service free. Its catalog of music is among the largest, with 15 million songs.

You can use Spotify for free, but its features are limited. On the free plan, music can be played in shuffle mode and you can skip up to six times per hour, every hour. With the Spotify free plan, you can access all playlists, discover new music and share tunes with friends.