Mozilla Firefox just got easier to add to Windows as Mozilla’s Firefox Browser Arrives in the Windows Store. As of Tuesday morning, it’s available as a one-click install in Microsoft’s app stores for Windows 10 and 11. That makes it “the first major browser to become available in the Windows Store for Windows 10 and Windows 11 users,” Mozilla says. (Microsoft’s own Edge browser is built into the OS.) 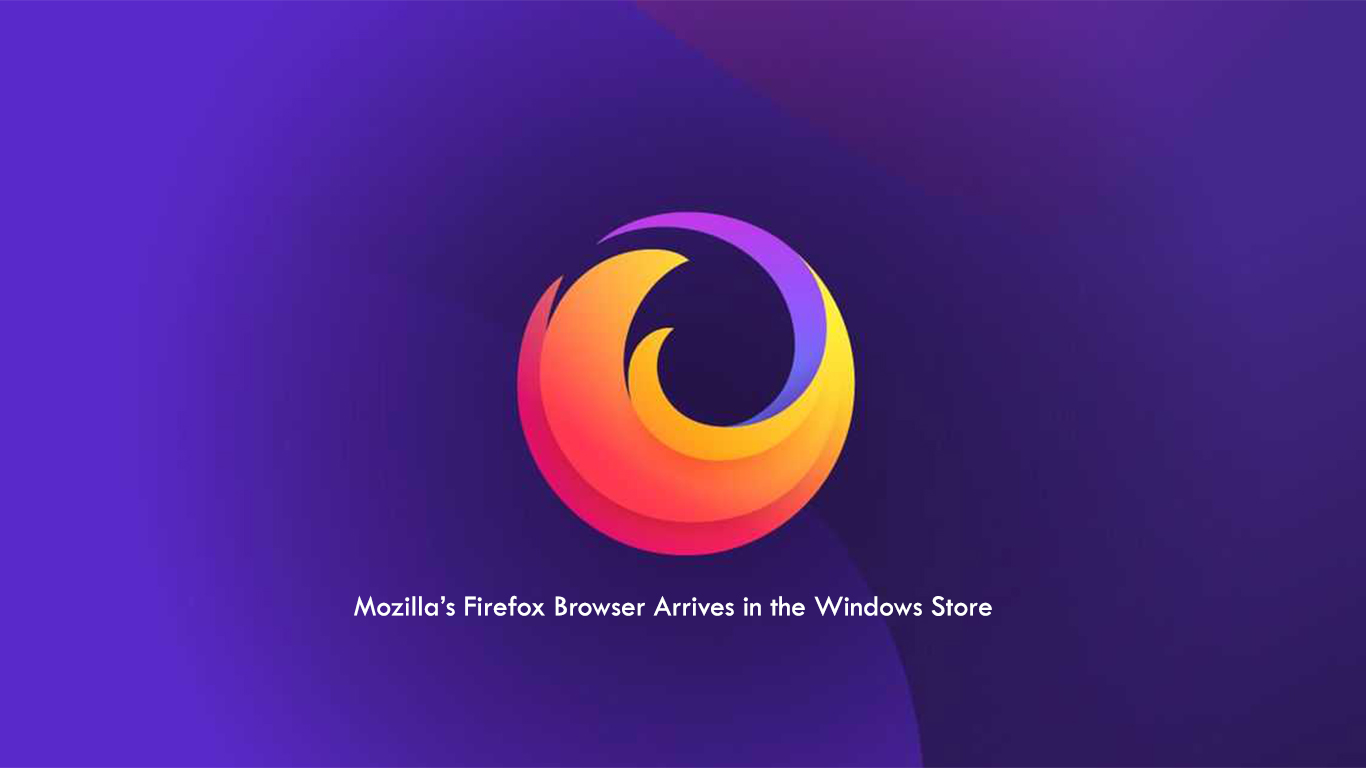 In the bad old days of Monday, getting Firefox required you to “download it from the internet and go through a clunky process,” Mozilla says, which may overstate the relative difficulty since so many Windows apps still require the multiple-click process of downloading an installer and then running it locally.

(The Microsoft Store in Windows 11 supports a wider range of apps and no longer requires developers to share revenue with Microsoft, but most Windows 10 users don’t have access to it.)

According to PC, Google’s Chrome continues to demand the download-and-install routine but dominates the browser business anyway, accounting for 60.92% of the desktop browser market in the US, per Statcounter.

Apple’s Safari comes in second with 17.31%, Microsoft’s Edge remains ranks third at 12.16% despite being preinstalled with Windows, and Firefox comes in fourth at 6.02%.

On Windows, as Mozilla notes, the privacy-optimized Firefox stands apart by not relying on the Blink rendering engine that Google developed for Chrome-based on Apple’s Webkit engine, and which now also powers Microsoft’s Edge as well as such alternatives as Brave.

Under Microsoft’s old app-store rules, that left it ineligible for distribution through that streamlined storefront without a rewrite to take out Firefox’s Gecko engine.

Microsoft Boost to Firefox is Remarkable

Microsoft providing this boost to Firefox represents a remarkable turn of events, considering how hard it worked in the late 1990s to sandbag Netscape and other rivals to its Internet Explorer browser.

As US District Judge Thomas Penfield Jackson wrote in the Findings of Fact he released in late 1999 as part of the Microsoft antitrust trial: “If Microsoft was going to raise Internet Explorer’s share of browser usage and lower Navigator’s share, executives at Microsoft believed they needed to constrict Netscape’s access to the distribution channels that led most efficiently to browser usage.”

Microsoft has now given Firefox a spot in its most convenient distribution channel and the browser that ended Internet Explorer’s dominance in Windows before suffering years of neglect and decline could use that help.