Is the Sony Xperia 5 II coming out soon? This seems to be the question on the lips of everyone who learned of the leaks a few months ago. But hey, what do I know? You will have to divulge every piece of information in this piece to find out. After a series of leaks of the Sony Xperia 5 II on the internet, Sony has finally announced the device. Sony is no doubt one of the top manufacturers of smartphones in the world today. If you are a Sony Xperia fan, then this article is a must-read for you. The Sony Xperia features will make you fall in love with smartphones again. 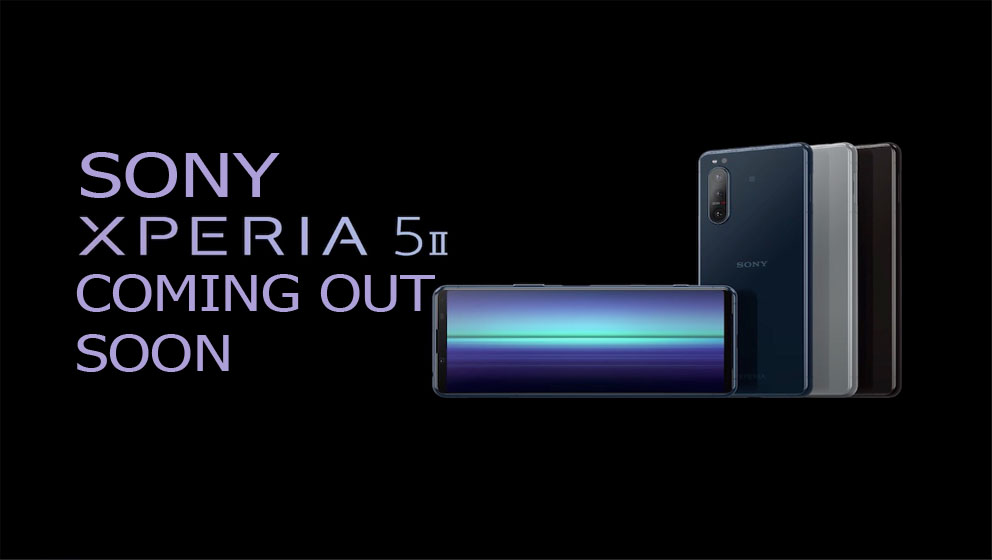 After the much of the Xperia 1 II earlier this year, Sony has announced or should I say added rather anew member to the Xperia family. Well, this new device still carries most of the trademark features of an Xperia device. However, you should know that this device is slightly smaller and brings all the appeal along. In a bit I will be revealing to you some of the features of this smartphone that makes it worth writing about, also the price and the release date will be revealed.

The release date of this smartphone was revealed on September 17 by Sony via an online event. Users hold be expecting this device by mid-October., however the exact date and prices of this product are yet to be confirmed for various regions.

This very smartphone in terms of design will be softer in curves than what you used to get with previous versions of the phone. This device offers an IP65/68 waterproofing feature as expected with a corning gorilla glass 6 placed in the front and back. There are some featured on the side of the phone including a Google assistant button, a shutter button, a fingerprint scanner, and the volume button. The company however has decided not to go with a punch-hole camera. But instead persist on sticking to bezels top and the bottom of the display. You should also know that there is a 3.5mm headphone socket and dual stereo speakers that support Dolby atoms and 360 reality audio.

The Sony Xperia 5 II offers a 6.1-inch display with a Full HD+ resolution. The smart device is also equipped with a 120Hz display which gamers will find very appealing. There is also a feature on this device that is offering a motion blur reduction. This feature will increase things up to 240Hz and in the process making things and objects sharper and clearer. It also offers a 240Hz touch sampling panel that aids for super quick responses. The panel of this device is attached to Sony’s preferred 21:9 aspect ratio and this is an OLED panel.

This device is running on QUALCOMM snapdragon 865.5G. it is however supported by 8GB of RAM and 128 GB of internal storage. It will also feature a micro SD support for extra storage. The battery capacity of this device is 4000mAh and 21 w PD fast charging features. There is no wireless charging feature of this device. The company opted to use the graphene heat dissipation pad which you will find at the back of the smartphone.