Sony PSVR 2 for PS5 has been confirmed and it is coming with a lot of interesting features. A lot of Playstation fans are happy with the introduction of the PS5 virtual reality, and what it has in store for all its users. As stated on the Playstation official blog, the piece is billed as an introduction to PSVR, revealing the first details of what we stand to expect from VR on the PlayStation 5. 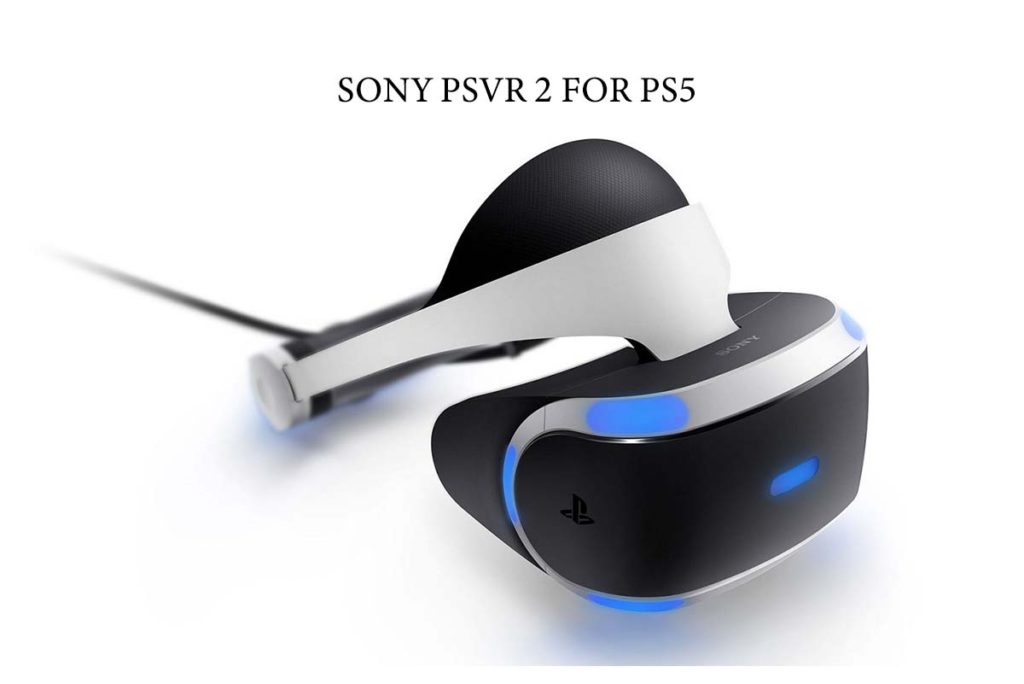 In the Post, it was stated that the VR team has taken on board lesson’s that it acquired from the original device, which was launched as a peripheral for the PS4 back in 2016. The team’s focus is to add a much better resolution and field of view, as well as other interesting upgrades to the device’s tracking and input capabilities.

Perhaps best of all the Sony PSVR 2 For PS5 would be connected using a single cord. This is far cry from the PlayStation 4 where a lot of multiple wires and adapters were needed. The new single cord connection should make for a less cluttered and a much safer play space.

Another place the team placed their focus on was the new VR controller which will integrate innovations that are found in the PS5 dual Sense controller. No specifics beyond that would be given, but it could be possible that among the features there would be DualSense’s haptic feedback and possess similar ergonomics.

And we would not be expecting the device on store shelves soon, with the play station’s wording confirming that PSVR 2 won’t be launching in the year 2021.

The post also included: “development community that began to work on creating new worlds that you would explore in virtual reality. “As such, expect to start seeing a trickle of PSVR 2 game announcements as more about the device is stated in the future.