FPS (frames per second) Counts Restored to Chrome by Google due to the backlash from developers. Google previously replaced the FPS count with an entirely different measure of site performance in July last year, to the shock of many developers. 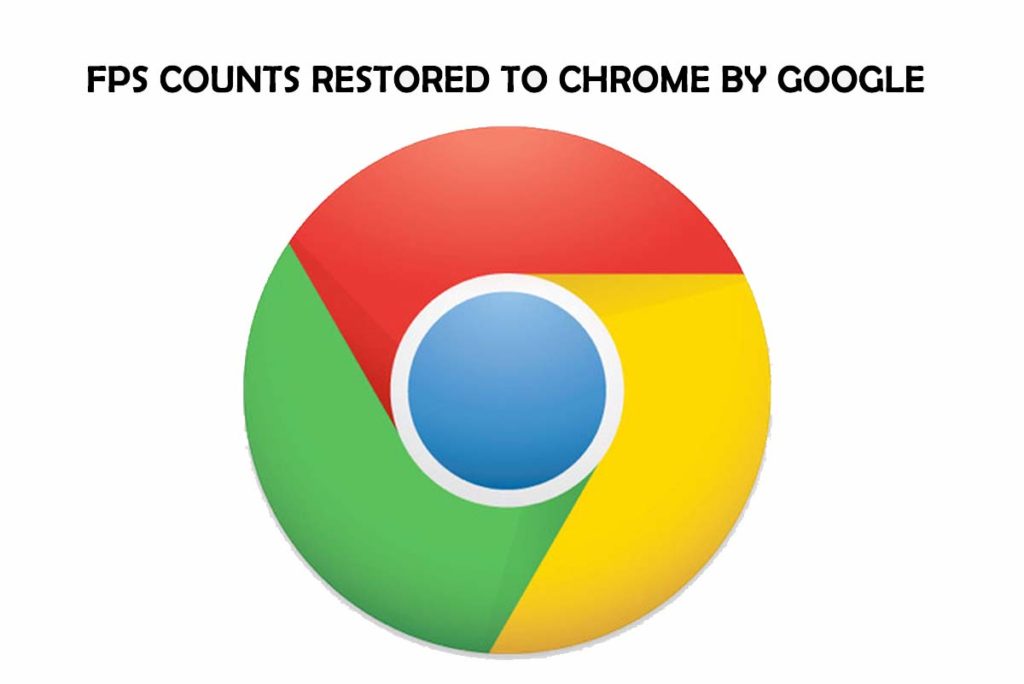 The web browser FPS meter (that was given the new name “Frame rendering stats” in 2020) is used to measure websites’ performance. While its basic aim is at developers, it can also be of interest to the more casual users. While the frames-per-second idea is something that most people are familiar with it is, after all, used to measure the performance of games, video, and more – Google took up the decision a little while ago to change the meter reported performance. Instead of showing a site, it changed to showing the percentage of frames that are rendered in a timely fashion.

At that point, google renamed the meter to frame Rendering stats, but there were numerous complaints coming from several users that would rather make use of the previous metrics. Now, in other respond to the complaints, FPS Counts Restored to Chrome by Google and more importantly, reported the number of frames rendered per second.

For not knowing about the FPS meter, even if you choose to thoroughly scour all the available menus that is available in chrome, it is unlikely that you would find it by mistake. The handy utility can be found within the developer’s tool, but this is not something that a lot of people have reason to want to know much about. You can summon the developer’s options by:

And that is it.