Very Soon, some phones would be receiving the Huawei HarmonyOS 2.0. Wednesday a very important day for Huawei not because they would be introducing a new phone. They might introduce some new phones on that day, but it places its attention on the software that would be running inside those smartphones. 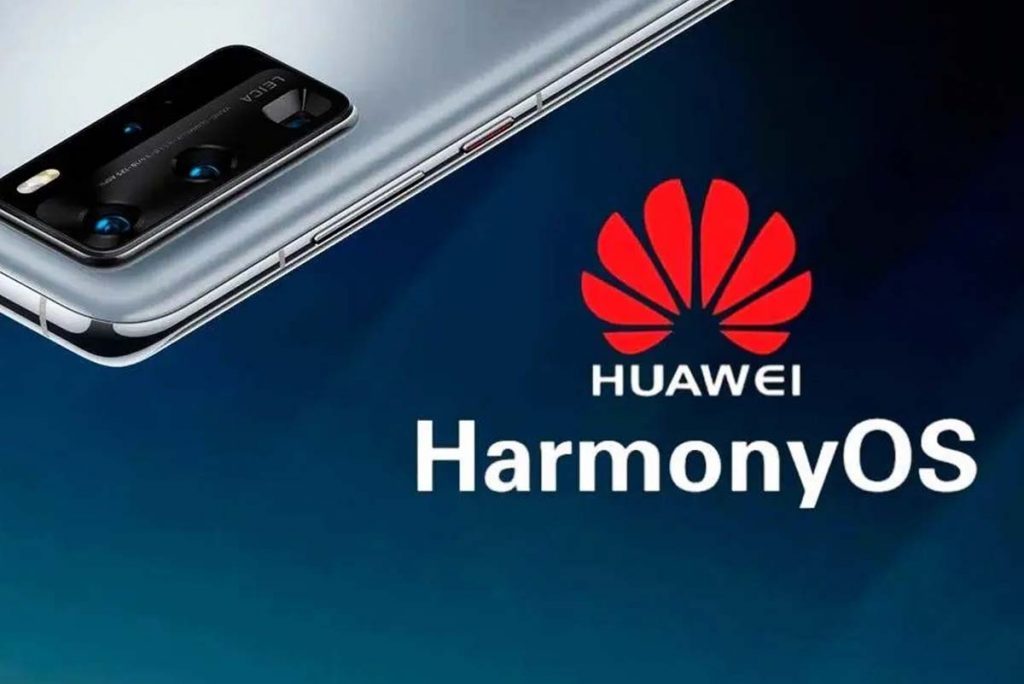 Some Phones would be Receiving Huawei HarmonyOS 2.0 Soon

It would be the HarmonyOS that would be taking a center stage, figuratively and would literally, and it would finally show up to the world Huawei’s vision for a Google-less world.  And of course, how successful the OS would be is how many phones actually uses the OS, and it seems that Huawei would be pushing it really hard even on Huawei phones that have been launched.

The HarmonyOS would be expected to be pre-installed In future Huawei devices. These include the still-absent Huawei P50 series as well as the more recent rumored MatePad Pro 2. They however would be a fraction of Phones under Huawei’s command and it looks like the smartphone maker really want it to send out their new OS to everyone.

As stated by a leak in Weibo, Huawei has decided to make the HarmonyOS available on some existing phones as well. It also includes the entire Huawei Mate 40 and P40 series and MatePad Pro. The foldable Huawei X2 would be further updated and the mid-range Nova 8 and the Nova 8 Pro would be able to taste the latest OS.

The leaks stated that all these updates would be made available on June 2, which is right on the day that Huawei debuts HarmonyOS for Phones, a.k.a HarmonyOS 2.0. More interestingly, the source stated that the smartphones would be upgraded in other offline stores, stating that the new phone from this list that you purchase would be running HarmonyOS in the place of Android.

With that stated, there still remains some confusion on whether the HarmonyOS 2.0 is not just Android that comes with a custom Skin, something that has been strongly denied by Huawei. An answer would be released after June 2, especially when Huawei’s Google-free OS begins to roll out to other existing smartphones.