Snapchat is taking actions to address fentanyl dealing on the app. The social media company has announced a series of measures it is taking in order to counter the sales of drugs in the platform and app. The company also will be educating users on the dangers fentanyl and other drugs being sold on the platforms poses. 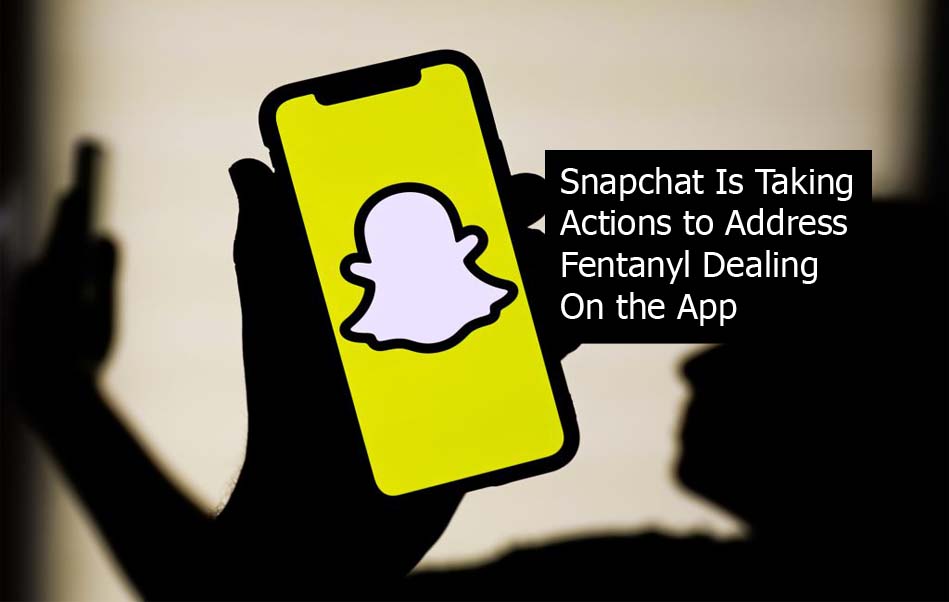 Snapchat Is Taking Actions to Address Fentanyl Dealing On the App

Normally, users could buy drugs such as fentanyl on the platform. All you need to do is to search for it and voila, there you go. You will be directed to a person or an account with which you could easily deal. But now the platform is saying that when you search for drug-related keywords like “fentanyl”, you will be redirected to a new educational portal called heads up.

Besides redirecting users to a new educational portal when they make drug-related searches, the platform is also taking up actions against drug dealers on the platform. There is now a new improved in-app reporting tool and proactive detection to help with the situation.

After a recent span of deaths involving teens and young adults who have allegedly bought fentanyl-laced drugs via the social network and also a recent investigation by NBC News, the announcement came through.  Reports by NBC News show that drug dealers were able to use the app to find buyers. The reports also claim that the platform is not doing enough in their stead to keep these accounts off the platform. Also, Snapchat was accused of not providing the necessary information to law enforcement on time.

According to a report by the national institute on drug abuse, nearly 50,000 people in 2019 in the US were believed to have died from overdoses involving opioids. Fentanyl is a synthetic opioid that is complicit in increasing death numbers in the US in recent times. And according to the social media platform, drug dealers on the platform include this fentanyl in counterfeit Vicodin or Xanax prescription pills, which are then bought by unknowing customers.

Does Snapchat Delete Accounts for Drugs

Snapchat has stressed that it is taking more action against drug dealers on the platform in one of its blog posts. And in the first half of 2021 alone, the company reports that enforcement rates have more than doubled. It added that its systems have proactively detected 260 percent more materials than it has previously done.

Snapchat says that nearly two-thirds of drug-related content is proactively discovered by its A.I systems and also added that it has improved the response time to valid law enforcement requests by 85% year over year. The platform however admitted that it still has more work to do.

Snapchat is a the moment very active in removing drug dealers from its platform and points users toward research commissioned to educating users on the dangers of fentanyl. This is something its heads-up portal is created for. The company says it will be promoting the portal and also educating users on the dangers of fentanyl via a new filter. It will also discuss the crisis in upcoming episodes of its original show, good luck America.

Snapchat is a very popular social media platform and it is one of the most popular social networks when it comes to buying and selling drugs. And the main reason for this is that the messages automatically disappear on the platform. And also accounts and profiles can be created and deleted quickly.